This blog post covers the day's events when cycling between Chumbes and Uripa in Peru. Part of my Alaska to Argentina bicycle tour.

Cycling the back of beyond in Peru

This blog post was written September 6th 2010 as part of my bike tour from Alaska to Argentina. Although I cycled most of this 18 month trip solo, I had for the last week or two been cycling with a Spanish guy named Agusti.

On the road for 08.00, and for the first hour a great downhill descent began from Chumbes, with some wonderful views.

I have to admit that due to the pretty poor condition of my rear rim, the long, steep descents worry me more than the uphill sections. I just have to hope that it lasts until Cusco. (Ideally it will last until the end of the trip!). The replacement front rim has so far proved to be fine. 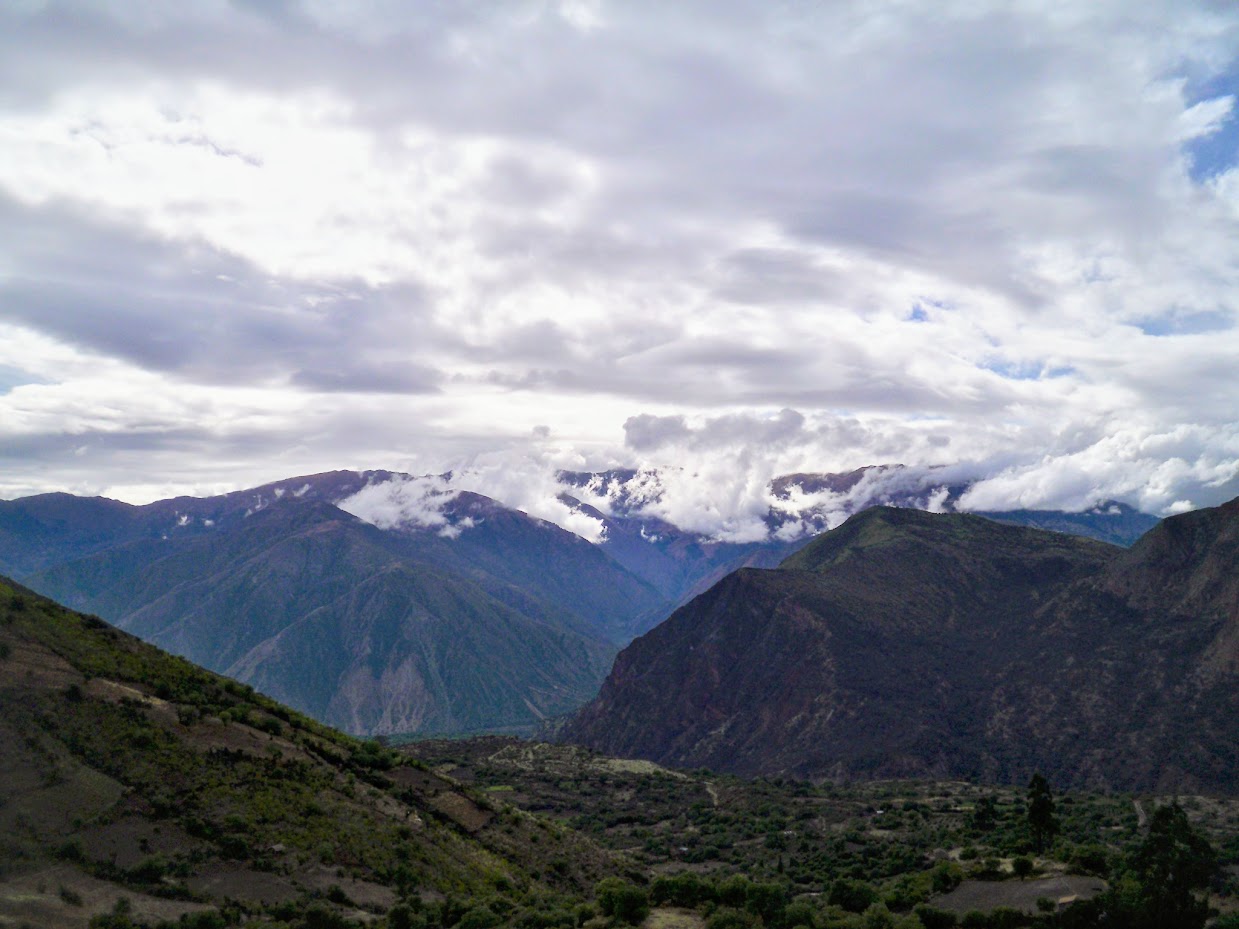 The downhill section ended at a river crossing, and then began an hour of rolling roads. 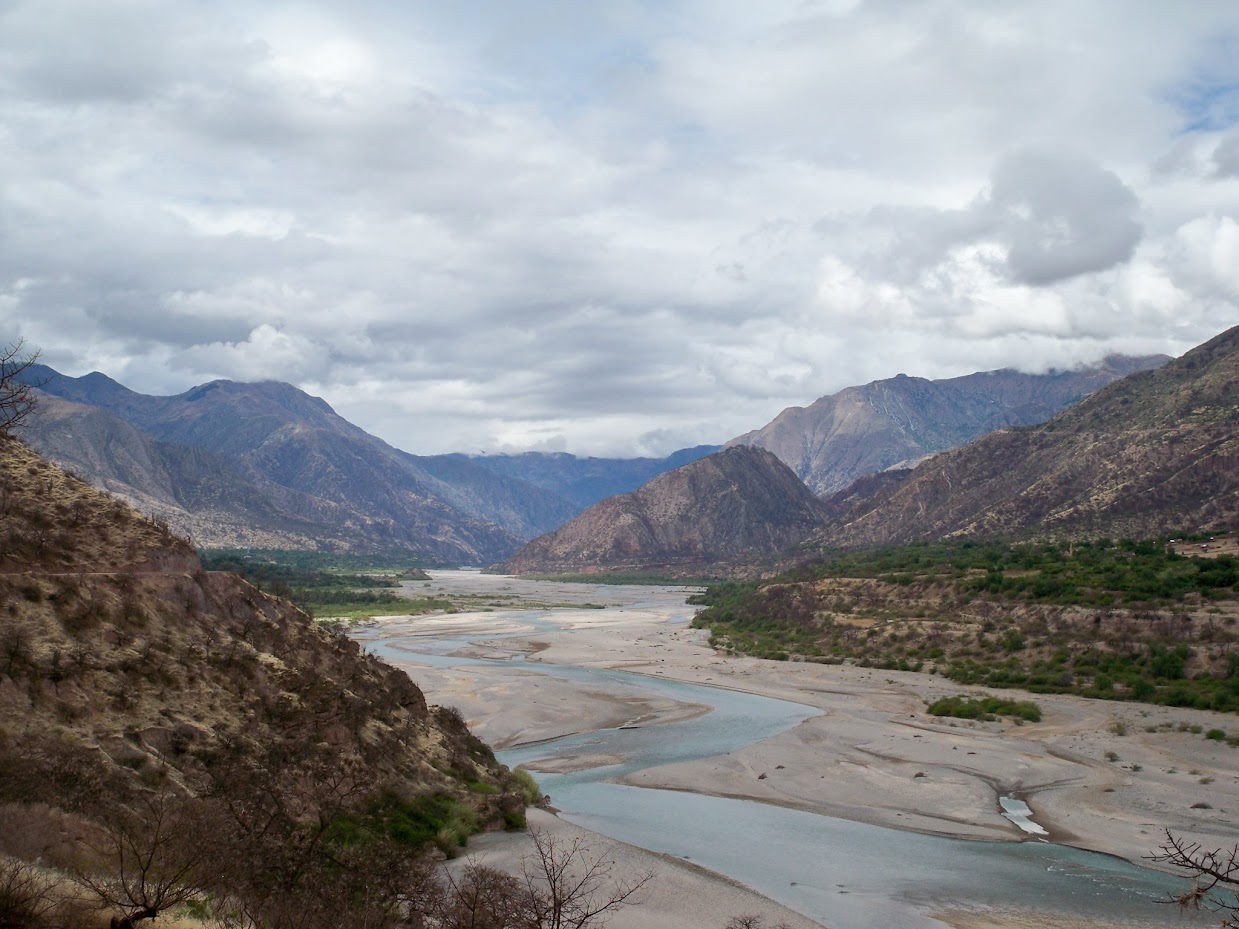 The dirt road was in good condition for the most part, and there were no roadworks on this section.  At the small village of Alabama a little girl gave us an orange for the road – Gracias!

The final push to Uripa

When that hour was up, began a tougher and more challenging uphill section, which lasted the rest of the day. Initially the gradients weren’t too bad, but as the road went on, the accumulation of the previous few days exertions began to take their toll, and Agusti and I were both glad to reach Chincheros and stop for lunch.

Over lunch, we decided that it would be better if we pushed on afterwards to the town of Uripa. It was a tiring 10 kms which rose over 400 metres in height, but does theoretically mean that the next days cycling should be a bit easier.

A cheap place to stay was found at 8 soles for a single room, and the shower was adequately hot enough to wash some of the dust and smell away. Chicken and chips for dinner. This is the life!