During my bike tour through Peru, I took a day off in Huamachuco to plan a route ahead and research visiting the nearby site of Markahuamachuco. 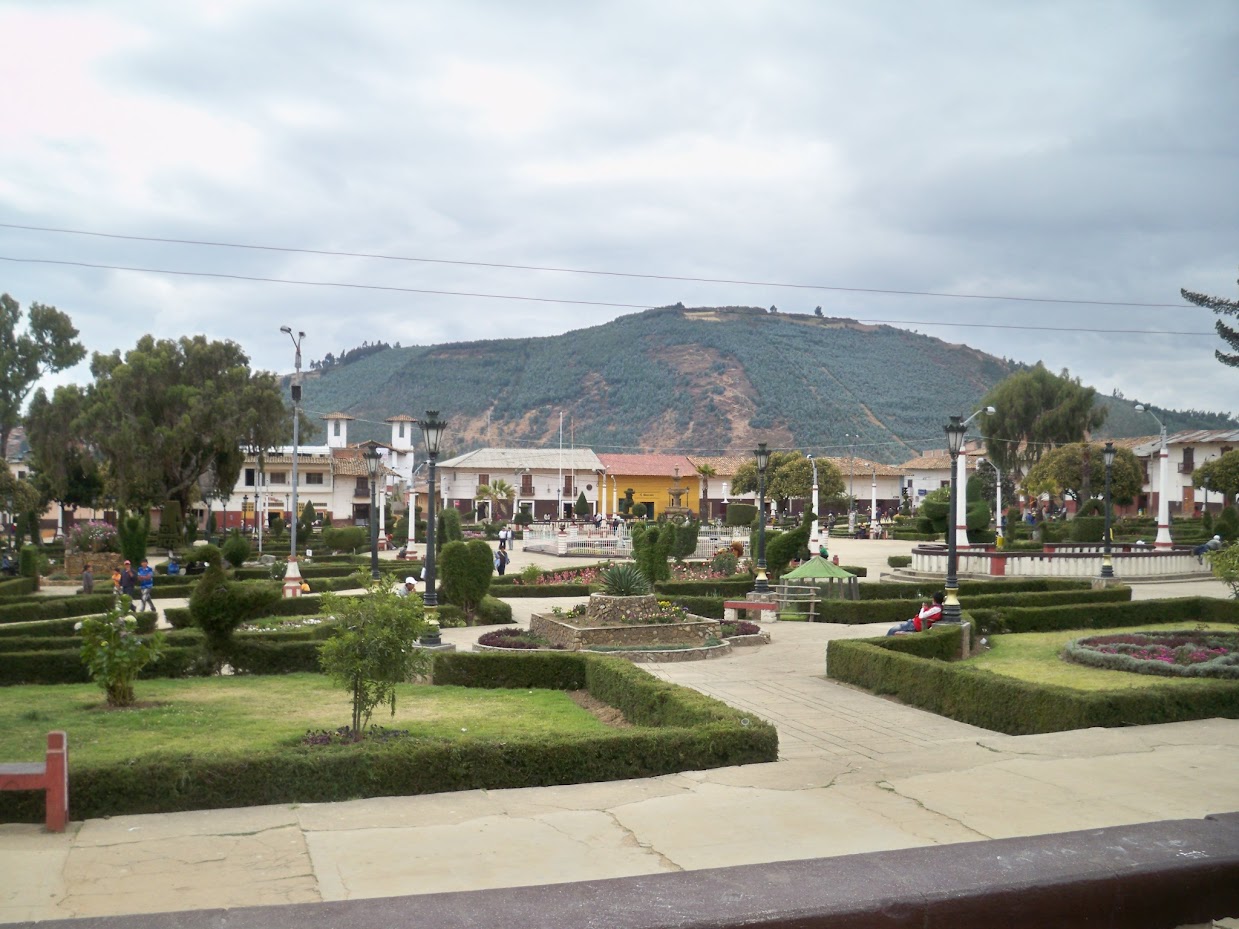 A day off in Huamachuco in which to get organised for the road ahead. After a breakfast of a caldo, I hit the centre on my mission to research what routes I can take from here.

I have two choices – one that takes me down from the 3000 metres height to the coastal town of Trujillo, and another, which leads me up and down mountains and valleys to eventually join the road coming up from the coast and to the town of Huaraz.

The first route is certainly easier, but a little self defeating in that I don’t need to go to Trujillo, as I have seen the archaeological sites around there on a previous trip, and it is reportedly very windy at the moment.

The second route's problem, lays in that I can’t find anyone that has actually cycled it (one guy tried it, but then had to get a ride in a truck), although I did find a web page from a couple who had travelled over that way on motorbikes. A motorbike’s not that different from a bicycle, right? Should be a piece of piss then.

Using a couple of different sources, I managed to get a list together of villages I should pass along the way, although the route I intend to take does not appear on either Google or Bing maps, so I couldn’t print anything out, and as per usual, I have no other map.

Step two was to visit the tourist information to see what they could provide me with. The guys in there were pretty helpful, and confirmed that the route was possible, and that I had my village list in the right order.

They also gave me a leaflet on a nearby archaeological site, which I’ll visit tomorrow. There was a small museum next door, so I had a look around there, where they had a wall map of the region.

It showed some of the dirt roads I had just travelled on as black lines, and the one I intend to take as a dotted line, which no doubt means its going to be a bit tricky. Great !

The rest of the day, I had a good wander around the town, and stocked up on supplies for the road ahead. 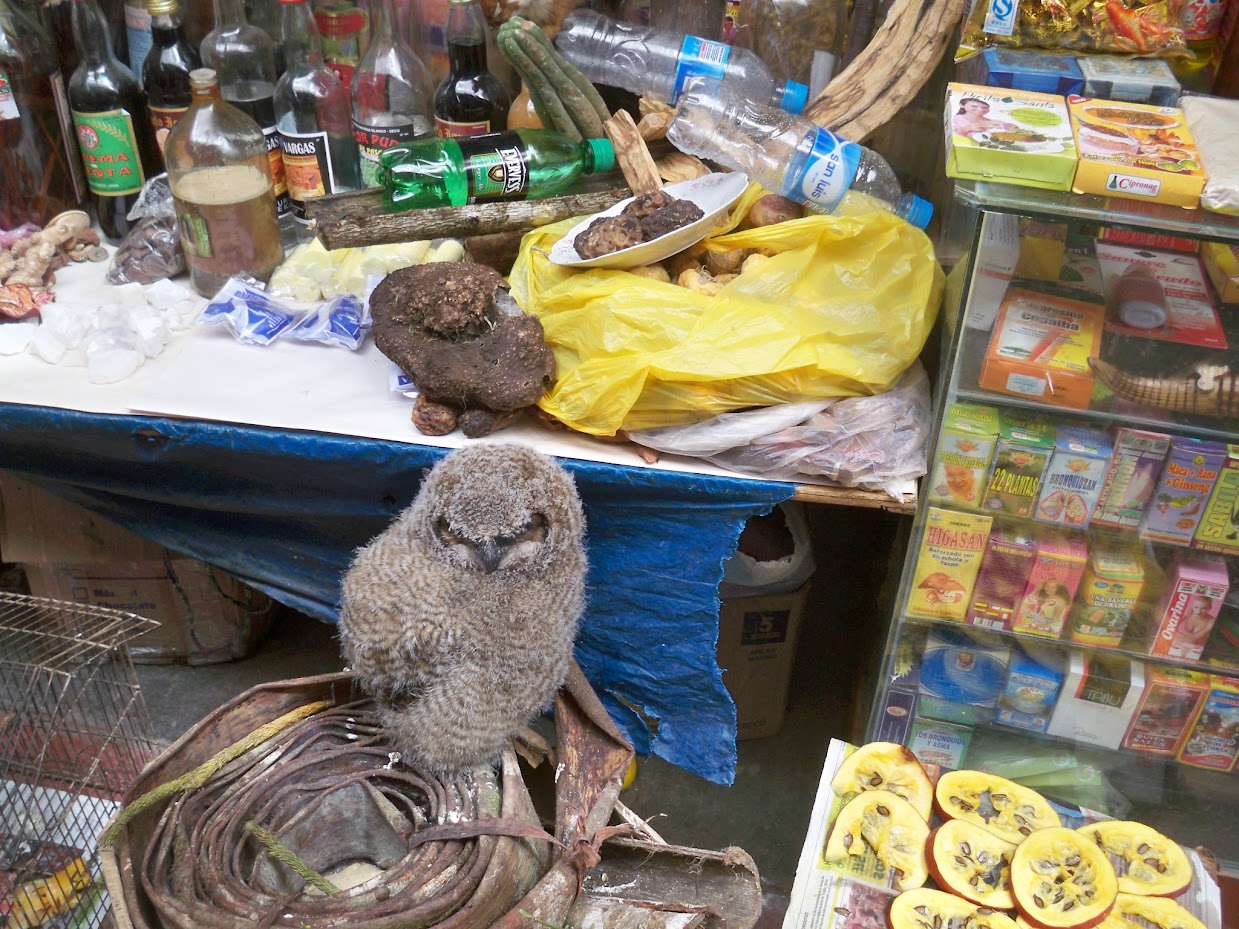 Whilst buying food from the market, I wandered past a herbal specialist, who had this owl thing sitting by it. A pint to the person that identifies species!

Tomorrow, I visit the little heard of archaeological site of Markawamachuko.