You have to take a day off cycling every now and again on long distance bike tours, and such was the case today in Vizcaino in Baja California, Mexico.

A rest day from cycling in Vizcaino

I had every intention of leaving today, but when I went to filter some water (this place actually had some!!), the Katadyn wouldn’t take in the water. A minor excuse, but it was all that I needed!

I had the Katadyn Combi working again within an hour, but decided that it was too late to leave, and so spent the rest of the day using the internet.

I did quite a bit of work on the www.hostalworld.co.uk site by switching it around to a mainly Spanish language site (Spanish speakers are the vast majority of visitors to the site), and also worked to promote it on the internet a little by creating back links for it. 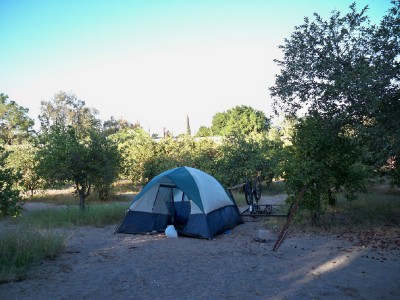