The Museum of Islamic Art in Athens, is located in the ancient Kerameikos area. The museum is run by the Benaki Museum foundation, and displays hundreds of examples of art from the Islamic world. 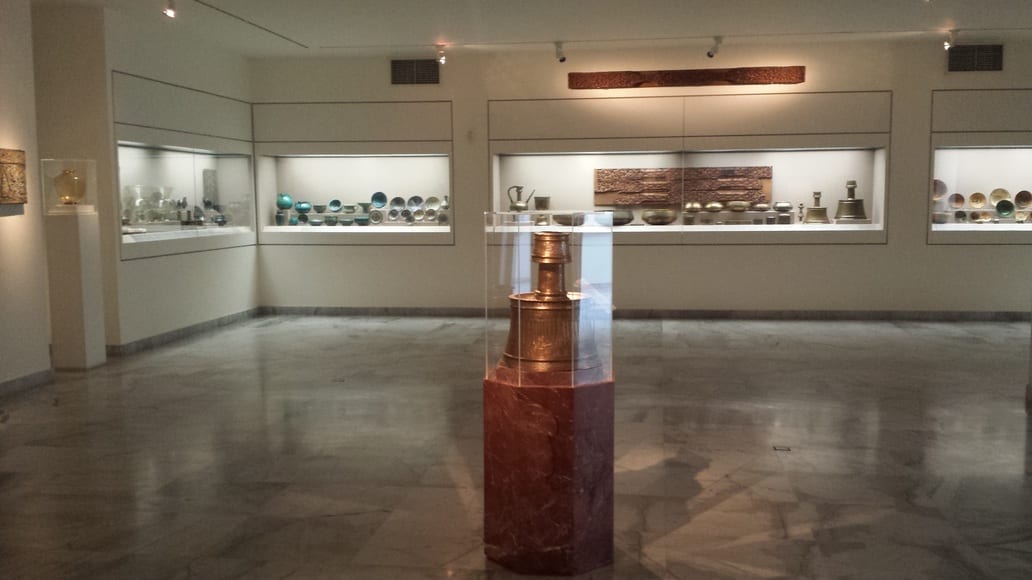 The collections are housed in a neo-classical building, and give an interesting insight into the development of art in the Islamic world over the centuries.

The Museum of Islamic Art in Athens

The Islamic Art Museum in Athens in Kerameikos, is one of 9 buildings operated by the Benaki Museum foundation.

(All of these buildings used as museums are on my list of Museums in Athens to visit, and I have previously visited the main Benaki Museum building).

Housed within 2 renovated neoclassical buildings, the concept of a Museum of Islamic Art in Athens is something of an oddity. 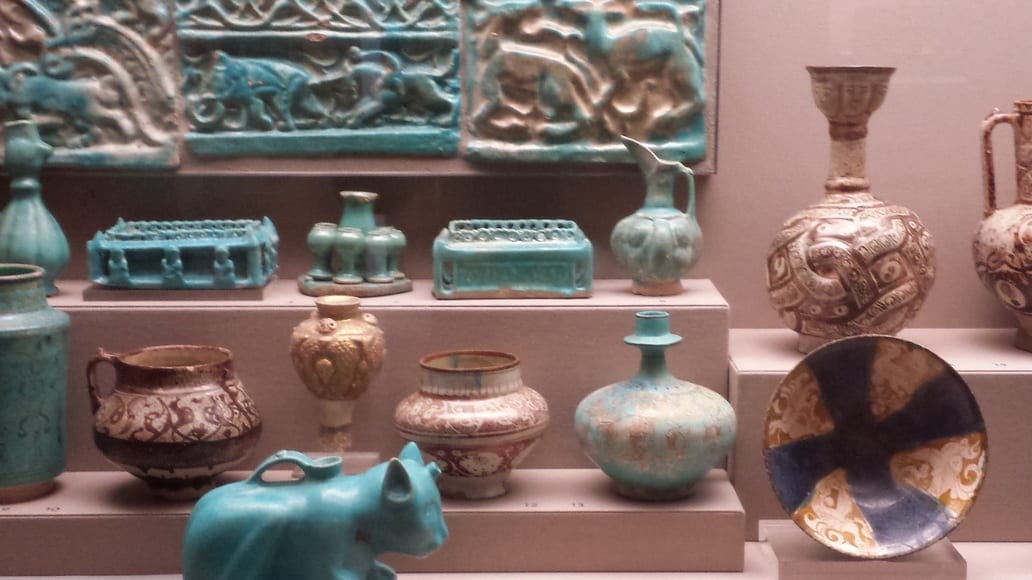 After the Muslim rulers of the Ottoman empire were overthrown in Greece, practically all signs of their occupation were erased. This included art and buildings, of which there are only a handful left in Athens from the Ottoman period.

Greece returned to being a distinctly Orthodox Christian country, and one which is arguably a touch on the ethnocentric side. To have a museum dedicated to Islamic Art collections in Athens then, is somewhat strange. 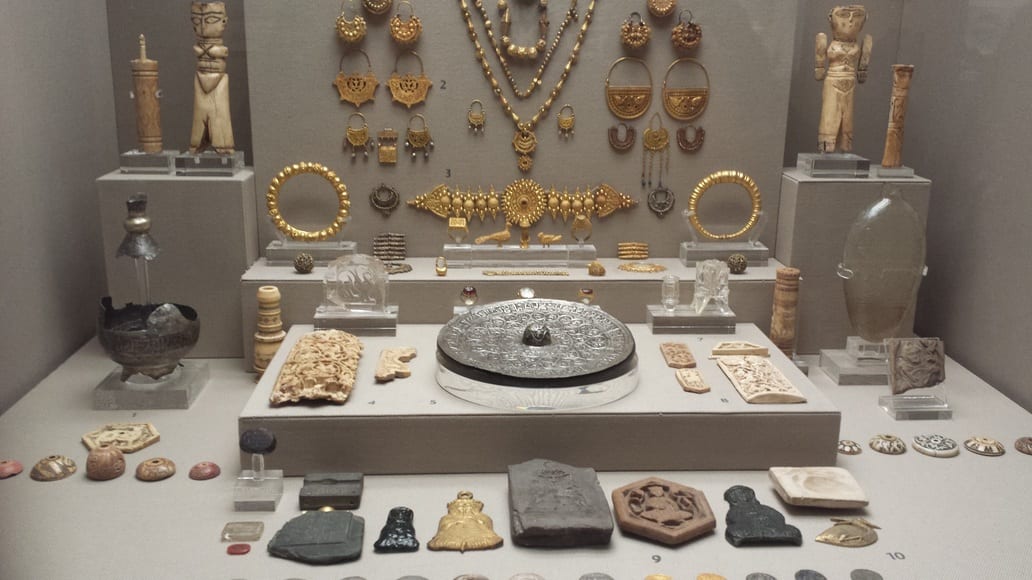 The origins of the collections housed in the Museum of Islamic Art, lay with Antonis Benakis. He first started collecting examples of Islamic Art from North Africa when he was living in Egypt, at the beginning of the 20th century.

The Islamic collection has been expanded upon over time, and is one of the finest to be housed in a non-Muslim country. 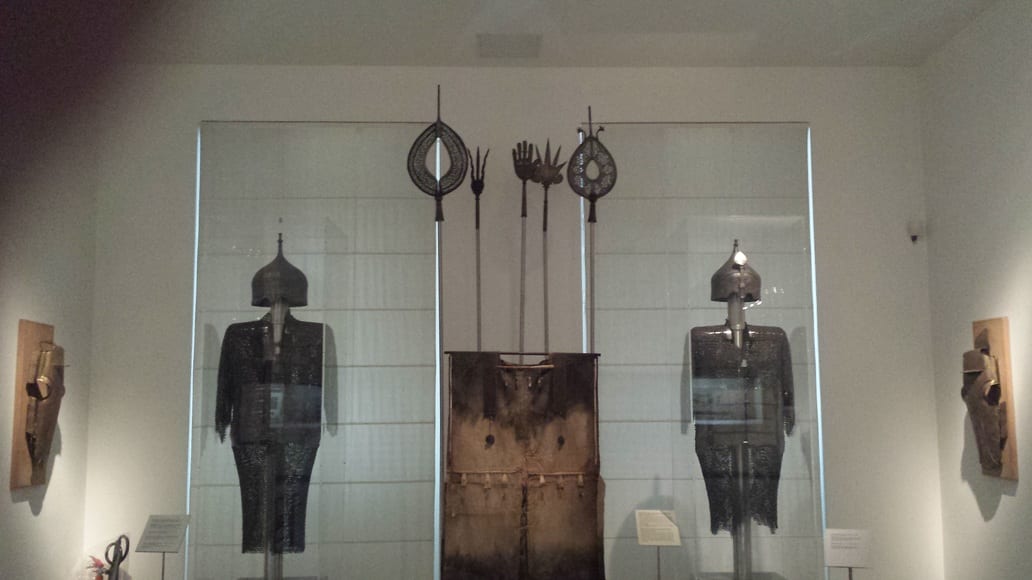 There are dozens of different gallery displays inside the Museum of Islamic Art in Athens. These are laid out over 4 floors, with the oldest on the lower floors, and the more recent artefacts on the higher floors. 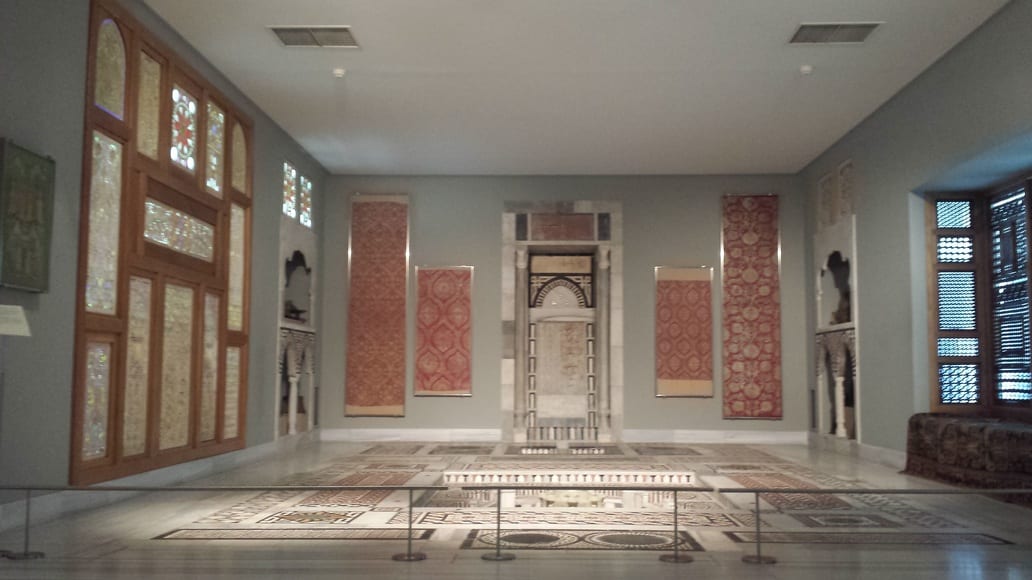 No connection to Greece

As I walked around the museum, I suddenly realised something. This is the only museum in Athens, which has no connection with Greece or Greek history whatsoever.

From the hour I spent there, I saw only one object labelled as coming from Greece, which was a gun from the late Ottoman era. 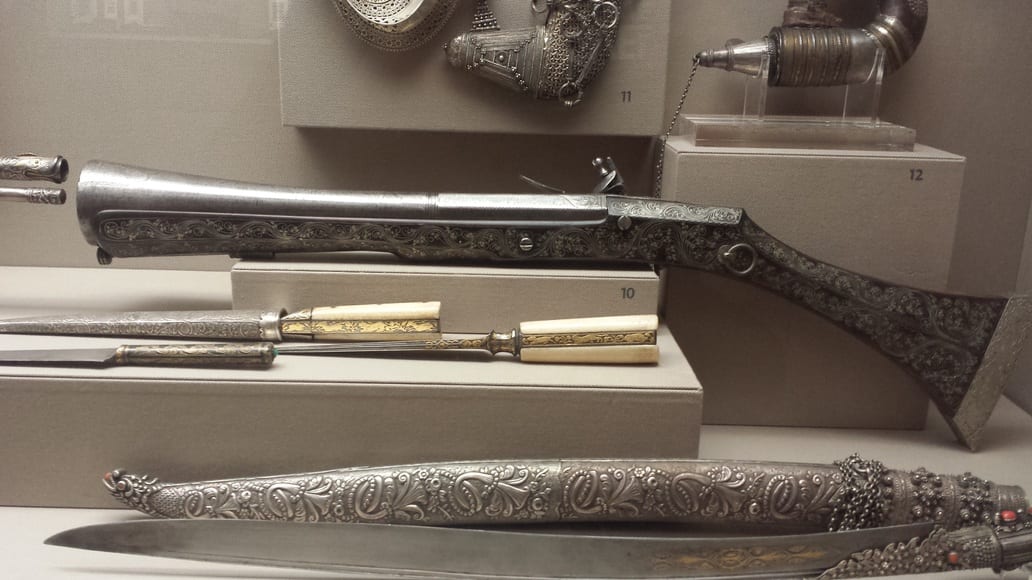 The Museum of Islamic Art was an interesting place to visit, not only for the collections on display, but also for the maps which showed the expansion of the Islamic World over time.

The one thing that was missing though, was some explanation as to how some of the exquisite looking objects were actually made. It would have been nice to know the methods used to imprint the geometric patterns on the metalwork, for example. 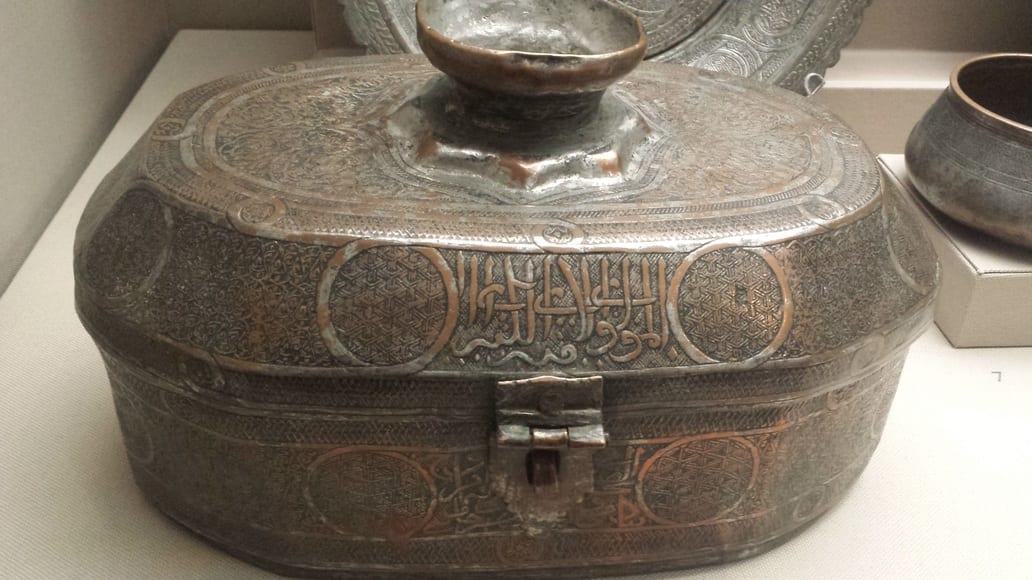 Over all, the Museum of Islamic Art in Athens is certainly worth visiting, and for anyone weary of Ancient Greece, provides a refreshing break! This is an important collection, and there are many noteworthy exhibits. 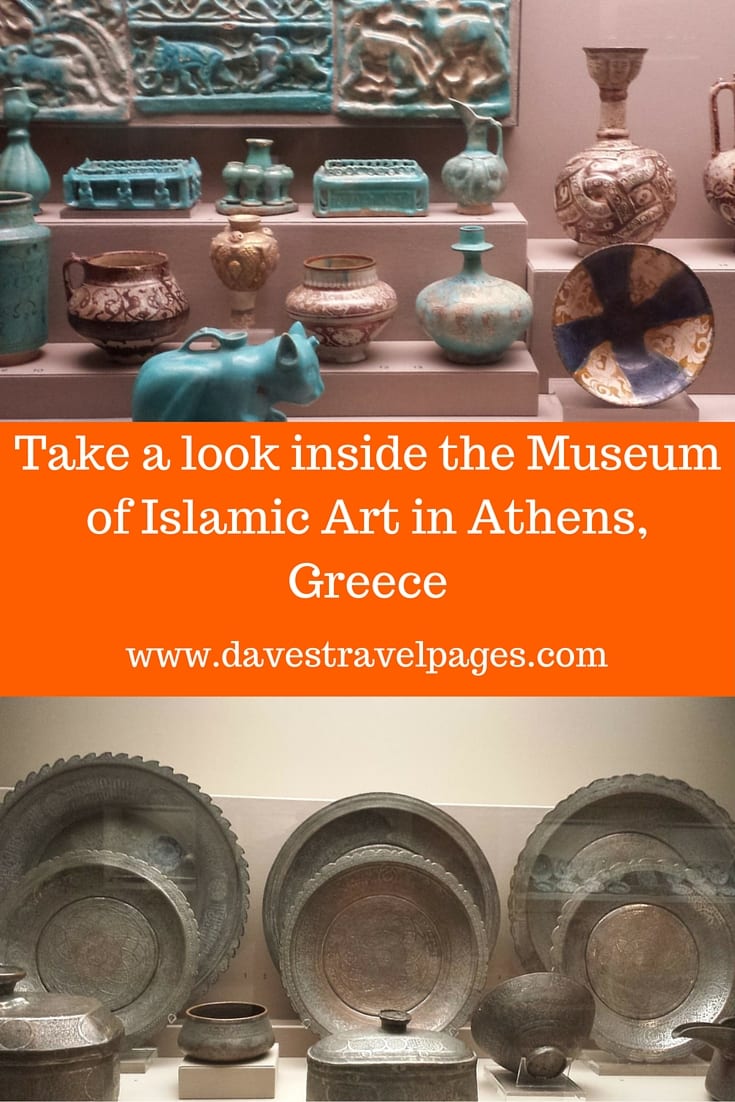 Dave is a travel writer living in Athens and writing about Greece. Over the last seven years, he's written hundreds of travel blog posts such as this one about the Benaki Islamic Art Museum to show there's more to Athens than the Acropolis!