Finding love on the road had never really occurred to me. After all, I was having too much fun travelling to even think about it! Then, in 2014, I met someone in Athens, and 3 months later moved to Greece. Here's the full story. 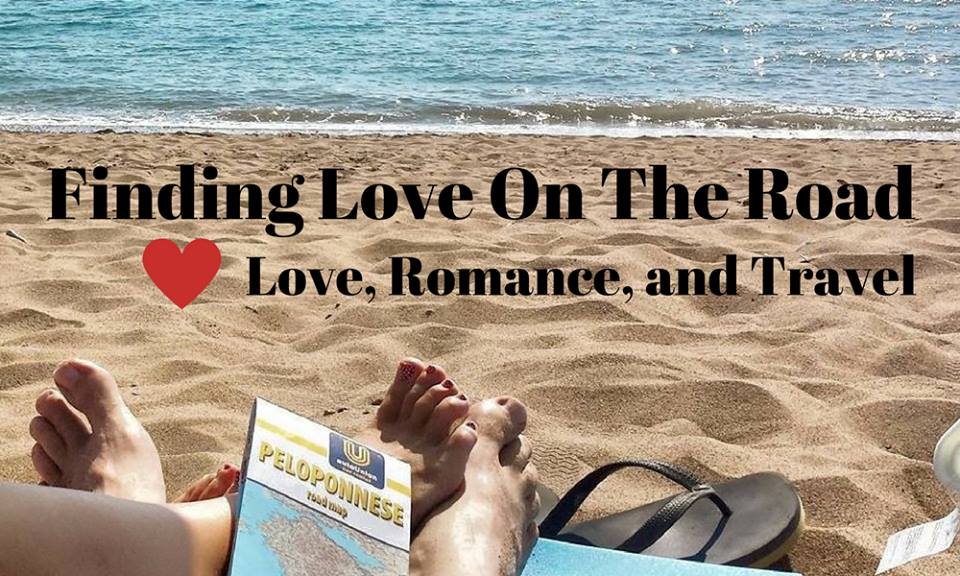 Finding Love On The Road

I should start this blog post, by saying that I was initially hesitant in writing it. This was for two reasons. Firstly, I am unsure just how much of ‘me' you guys want to know about.

Secondly, does writing about finding love on the road really match my image as an adventure cyclist braving the elements in far-off countries? I finally came to the conclusion that I don't really care, and would write the post anyway! 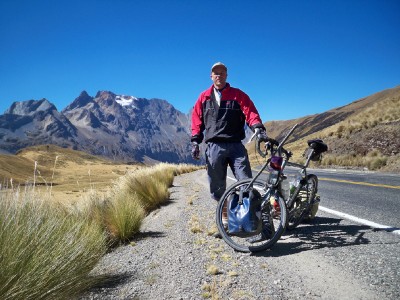 Picture the scene, if you will. The year is 2014. It is October. A rugged cyclist and travel blogger is preparing to visit Athens for a TBEX travel bloggers conference.

He wants to discover more about travel blogging, and how to make an income from it.

In particular, the idea is to learn about working with brands and companies, with the aim of approaching sponsors for a forthcoming, 4 year cycling adventure around the world.

This cycling trip has been 3 years in the planning, and only 7 months remain until it begins. He is focused, dedicated, and single-mindedly fixed on his goals. Finding love on the road is the furthest thing from his mind.

He Flies To Athens

He arrives in Athens for the travel bloggers conference. Having attended the TBEX Dublin 2013 conference, he knows more or less what to expect.

The conference itself will have a series of meetings, lectures and workshops. There will be tours both before and after the conference. He takes one before the conference that takes in the main sites of Athens. 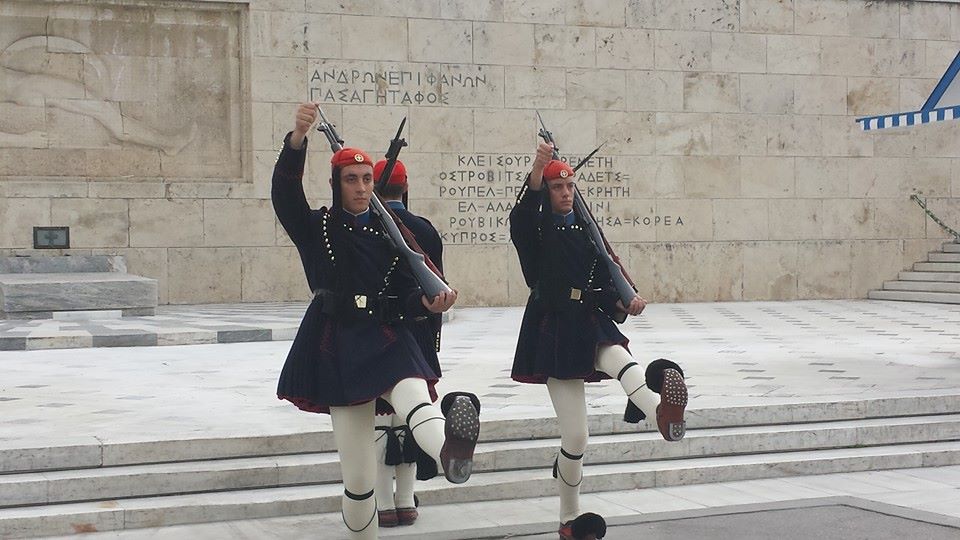 He looks at the tours on offer after after the conference, and decides he likes the look of a Rebetiko tour. It is a tour based around a type of music he hasn't really heard of before, but being a musician, it has an appeal. He books the tour for the 25th of October.

It's the night of the tour. He arrives at the arranged meeting place a few minutes early. He is English, after all.

There is someone already waiting there. She is early as well, which is odd, because she is Greek.

She introduces herself as the guide, and they get talking. The conversation is easy and friendly. There is definitely a spark there, although he is too long in the tooth to believe in love at first sight. Isn't he?

He hopes no-one else will turn up for the tour. Some more people do arrive, but they are late. They are neither English or Greek!

The tour begins. The small group of people go wandering through the backstreets of Athens. Each narrow alleyway seems to have its own story. 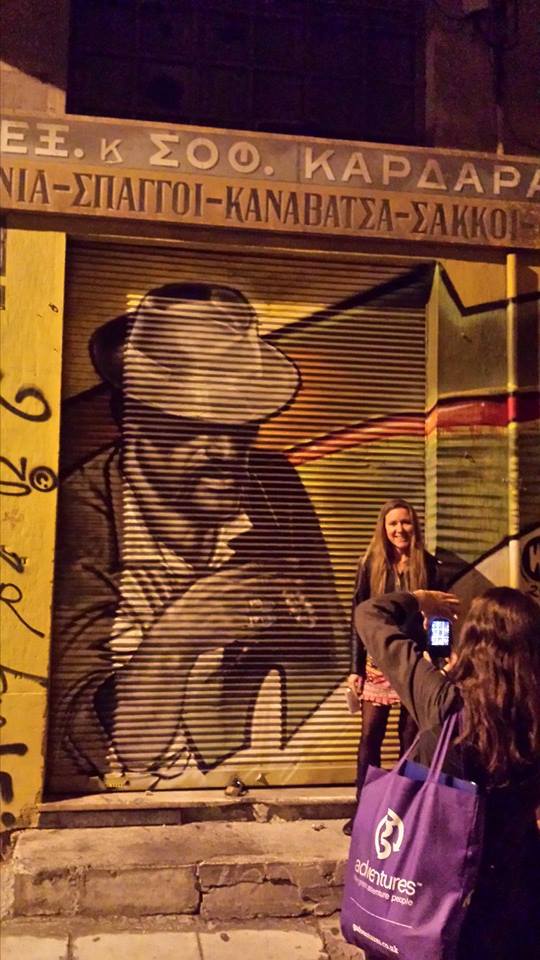 They see street art all around, some of which is related to Rebetiko. She explains to the group the history behind the music, and lifestyle it reflected. He listens attentively, asking questions at intervals. The group heads towards a restaurant where some Rebetiko musicians are playing.

The group of people is shown to a long table. Rather stupidly, he sits in a corner. Rather awesomely, she sits almost opposite him.

She has a job to do in making sure the entire group is entertained. He thinks that she may be talking to him slightly more than the others. It is probably his imagination. Probably.

The conversation between everyone is fun. Everyone has their own story to tell. 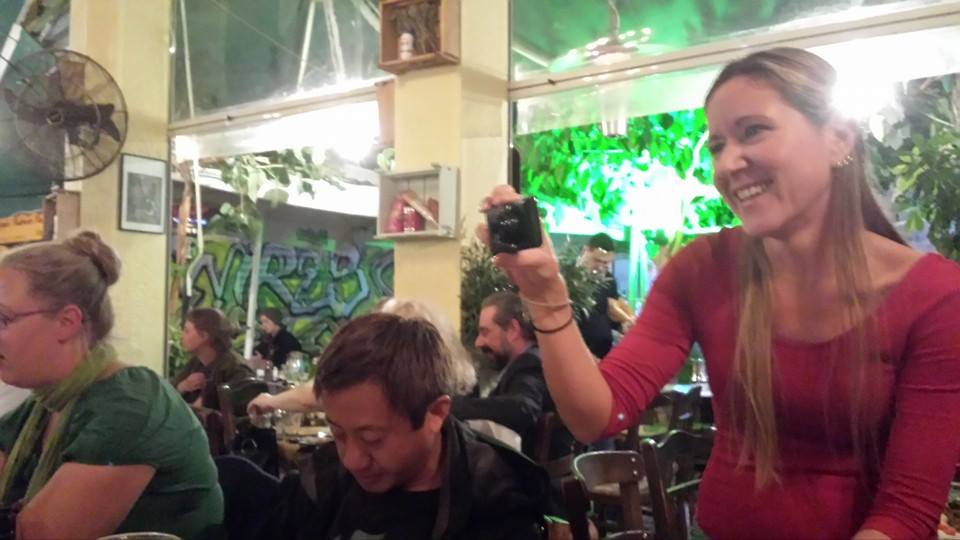 At some point, she says that she would like to take people's email addresses in order to follow up with them after the tour. When it comes to his turn, she asks for his number as well.

He thinks this is an excellent idea, and checks twice that she has it written down correctly. The meal comes to an end, and as everyone says farewell and heads off in various directions, she asks him a question.

‘Would you like to meet up tomorrow for a private tour?'. Of course he would.

When he has reached his hotel from the Rebetiko tour, he is smiling. He smiles even more so when he sees a text come through. They send some messages.

He is very happy, and takes the metro to where they will meet. As he leaves the station, he meets two more people who were at the meal the previous night. What a coincidence? Actually, not. He discovers that they are also going to take a private tour with her.

He obviously misread the signs. Oh well, never mind. On with the tour.

They look at some more street art. They eat at a souvlaki place. He buys her a souvlaki. They are talking more between themselves. The word ‘flirting' might be an accurate description.

They all go to a bar for some drinks. Again, they are talking and flirting. The other two guys must sense what is going on? Or is he just imagining it all? One of the other guys takes a photo. 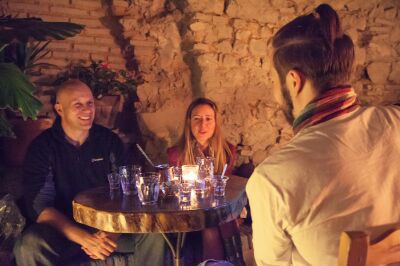 The evening draws to a close. The other two guys go their way. He escorts her to a metro station like the gentleman he is. They kiss. She asks if he would like to meet up the following day. Just the two of them this time. Of course he says yes.

The Bits He Misses Out

He decides not to share everything with his readers. They can use their imagination.

They Keep In Touch

The trip to Athens is over, and he returns back to England.

Finding love on the road was not a priority. He could reflect on it as an experience of two people well met.

He didn't though. She didn't either. They both keep in touch. Text, email, messenger, skype. Keeping in touch is not a problem nowadays. What are they doing though? Is there a point to this if they never meet again?

They arrange to meet. In London.

In a reversal of roles, the Greek girl shows the Englishman around. He finds this both amusing and refreshing. They get on very well, even though the time is short. They both want to meet again. He books a flight for Athens later that month.

In Athens things go very well. So well, he deliberately misses a flight back, and books one for the following day. They arrange to meet again, and again. Once in Athens, and once in England.

They Make A Decision

The planned cycling trip has never been further from his mind.

He is very happy he met this girl. But what should they do?

Sooner or later they must make a decision. Wouldn't it be crazy if he moved to Greece to live with her though?

It's only been a few months after all. After some thought, they both agree it would be stupid for him NOT to move to Greece. He quits his job in February 2015, just a few months earlier than planned, packs two bags, and moves to Greece.

He Moves To Athens 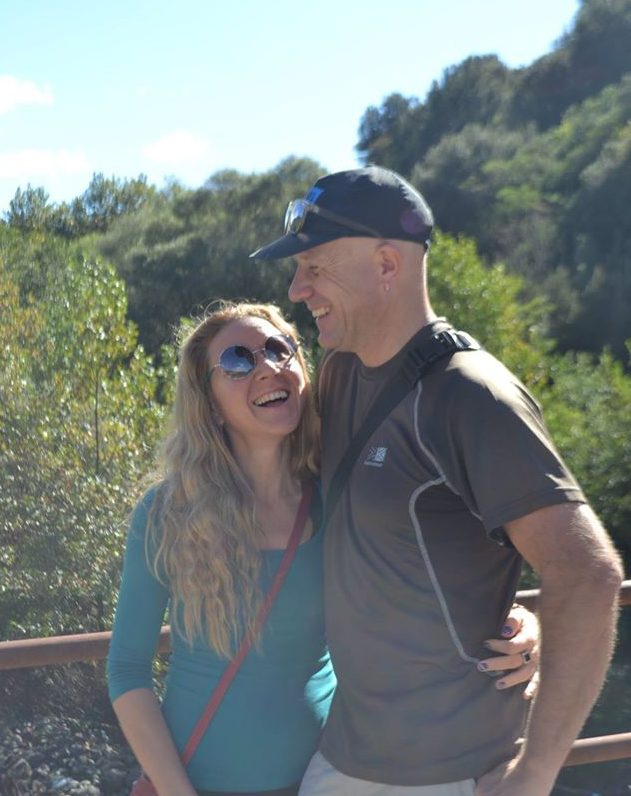 And that, ladies and gentlemen, is my story behind finding love on the road, and how I ended up living in Greece. It only leaves me to say one more thing to the Mrs. – Meeting you is by far the best thing that has ever happened to me. Can you put the kettle on now please? 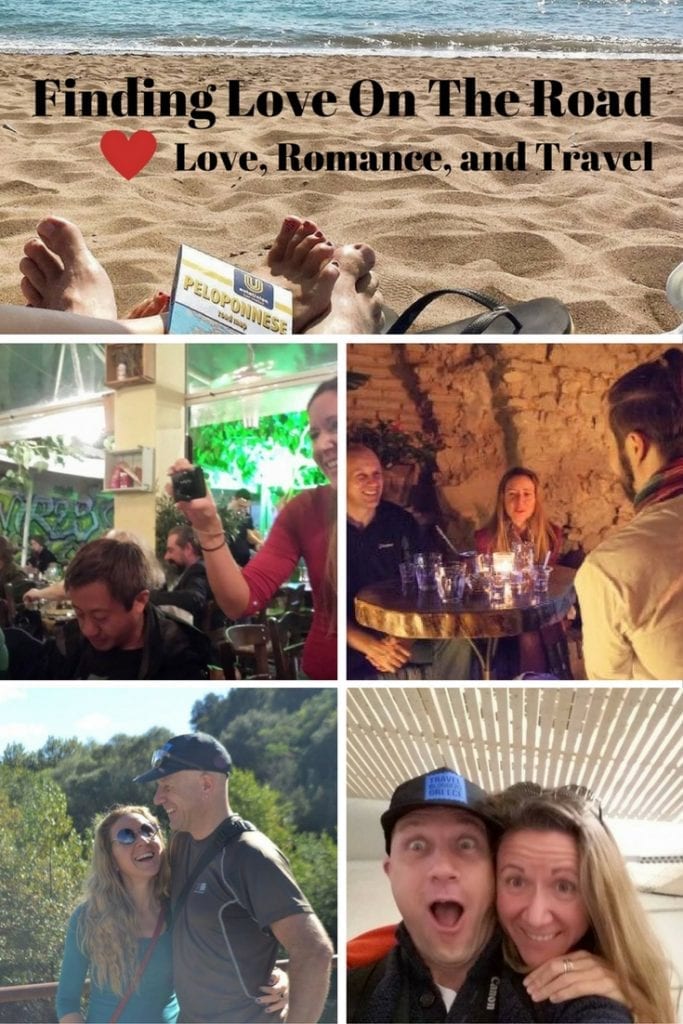