These Tikal photos and pictures will give you a taste of the archaeological site of Tikal in Guatemala. Enjoy these pictures of Tikal Guatemala! 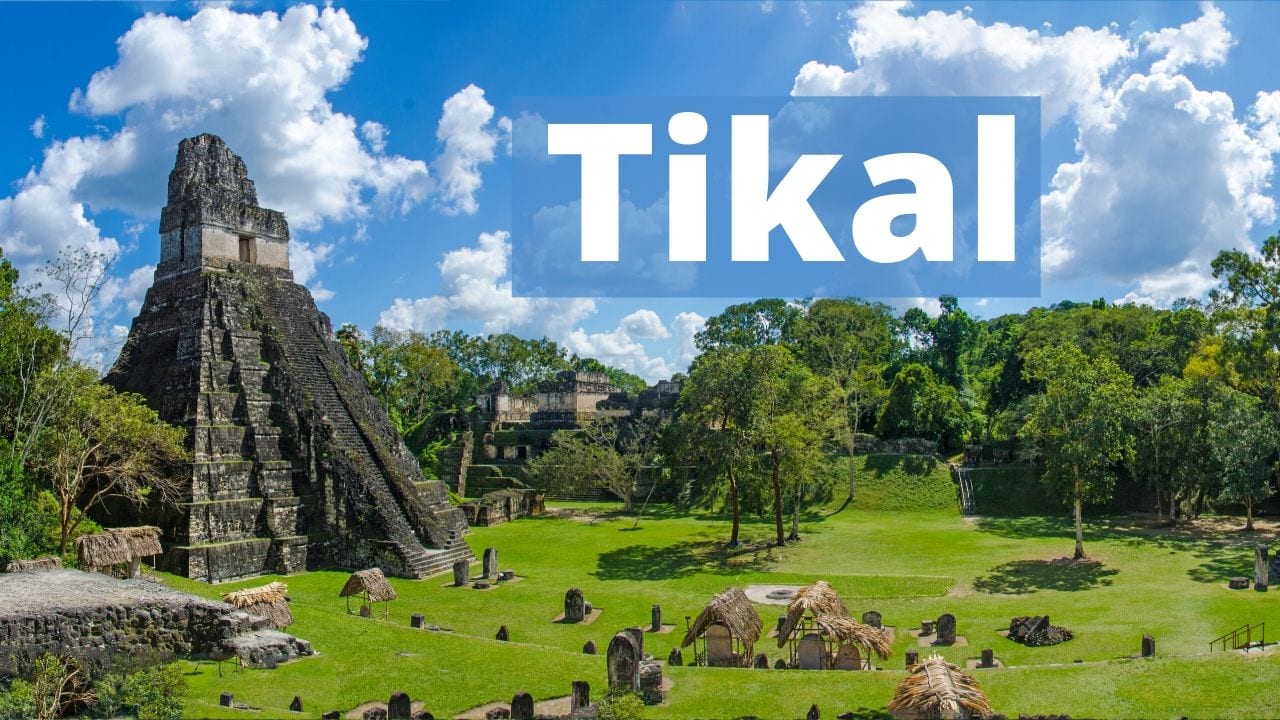 During my bike tour from Alaska to Argentina, I stopped off to look at several archaeological sites. Tikal in Guatemala was certainly one of the most memorable!

Today, I visited Tikal for the second time in five years. Sometimes, its hard to believe how fortunate I am in the places that I have visited and seen. And the important thing to remember of course, is that anyone can do this !

As I have already written quite a bit about this archaeological site in Guatemala, I thought I would simply share a few photos of Tikal with you. These aren't the best quality unfortunately, as the camera I had for this bike tour wasn't great. 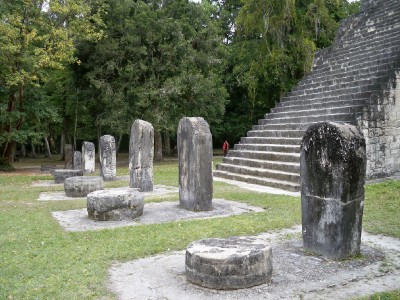 The great thing about Tikal, is that there are little temples tucked away off from the main tracks.
Recognise this view of Tikal from Star Wars anyone ??
It wasn't all about the ruins though. There was some interesting wildlife, including this colourful wild turkey. 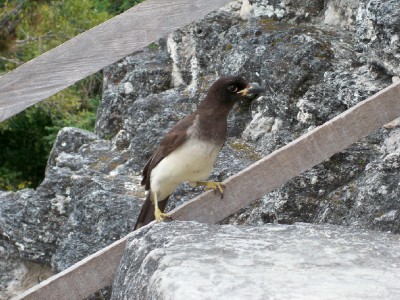 And this inquisitive bird. Not sure of its name – Maybe someone can leave a comment if they can identify it ! 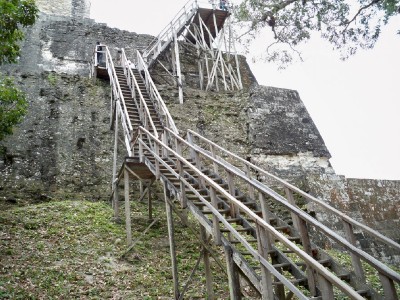 Some of the stairs looked in far worse condition than the temples they provided access too !!
But the views were stunning.

I tried a landscape view of Tikal – Think it turned out ok !! 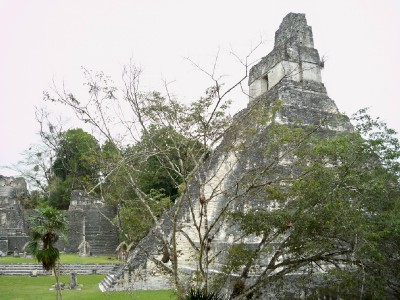 So, a nice relaxing few hours spent wandering around the ancient site and taking some photos of Tikal.

The pictures capture some of the things I had seen there, but its much harder to imagine the noise of the howler monkeys that were echoing around the surrounding jungle. It sounded a bit like a few dinosaurs had gotten loose from Jurassic Park !

Sitting on some of the temples was very peaceful indeed, and although it's is a major tourist centre, I never felt overwhelmed by other visitors. 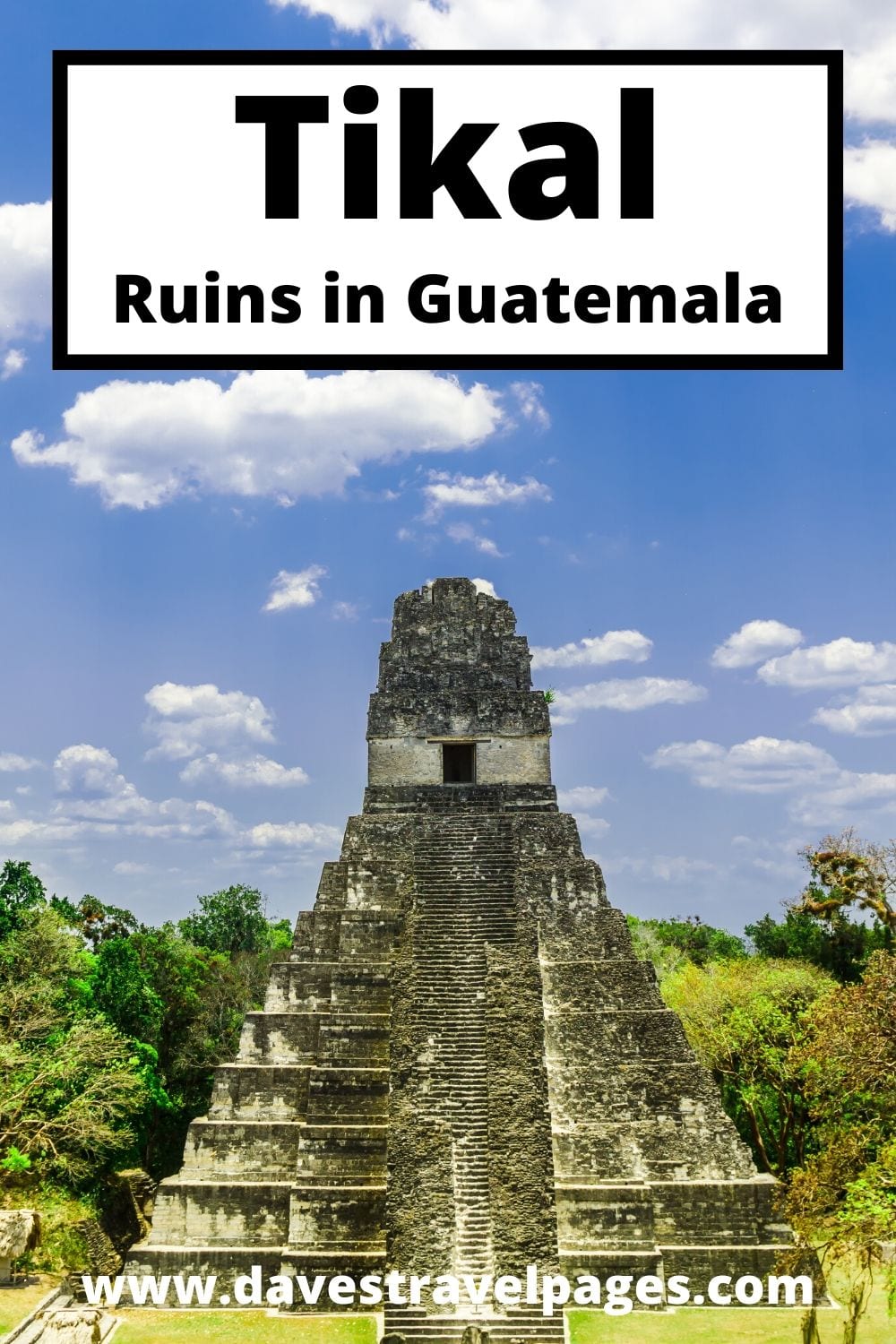