I've managed to reach 1000 subscribers on YouTube – Thank you! Here's some of my best bike touring videos from the last few years.

This is just a really quick blog post to thank everyone who has subscribed to my YouTube channel. Somehow, I've managed to reach 1000 subscribers! I really appreciate it, thank you.

For those that don't know, most of the videos on my channel are about bike touring. I didn't really concentrate on the channel until 2016, when I put a vlog a day out when cycling from Greece to England.

This seemed to appeal to people looking for bike touring videos for inspiration, and it's from there that I gained a lot of subscribers.

After reaching the 1000 subscriber mark, I decided to take a look to see what were the most popular bike touring videos. This is what I came up with.

Easily my most popular bike touring video, this video focuses on the bike touring gear I take with me when on tour.

At the time of writing this, it has clocked up 47,000 views and over 400 likes. I hope it's proven useful for anyone planning a bike tour of their own!

Bicycle Touring Gear List for Cycling from Greece to England

Another bike touring gear list video, this time about the gear I took with me when cycling from Greece to England. This was one of the more ideal lists I've ever used, and there was very little I never used, and also I didn't want for more. Ideal for the two month bicycle tour across Europe!

It has to be said, that the bike touring community seems to like a good review video! This video is of the Standorth Kibo+ Expedition bicycle. I sued this bike when cycling from Greece to England, and it performed flawlessly. It looks nice too!

Cycling along the River Danube in Germany

This bike touring video is one of my longer ones at almost an hour, and follows my route cycling along the River Danube in Germany. This is one of the best long distance cycle routes in the world, and is popular with people of all ages and abilities.

And to finish off these bike touring videos, here's the vlog of day 1 of my cycle tour from Greece to Athens. There's 70 more videos in the series, so go crazy with them! 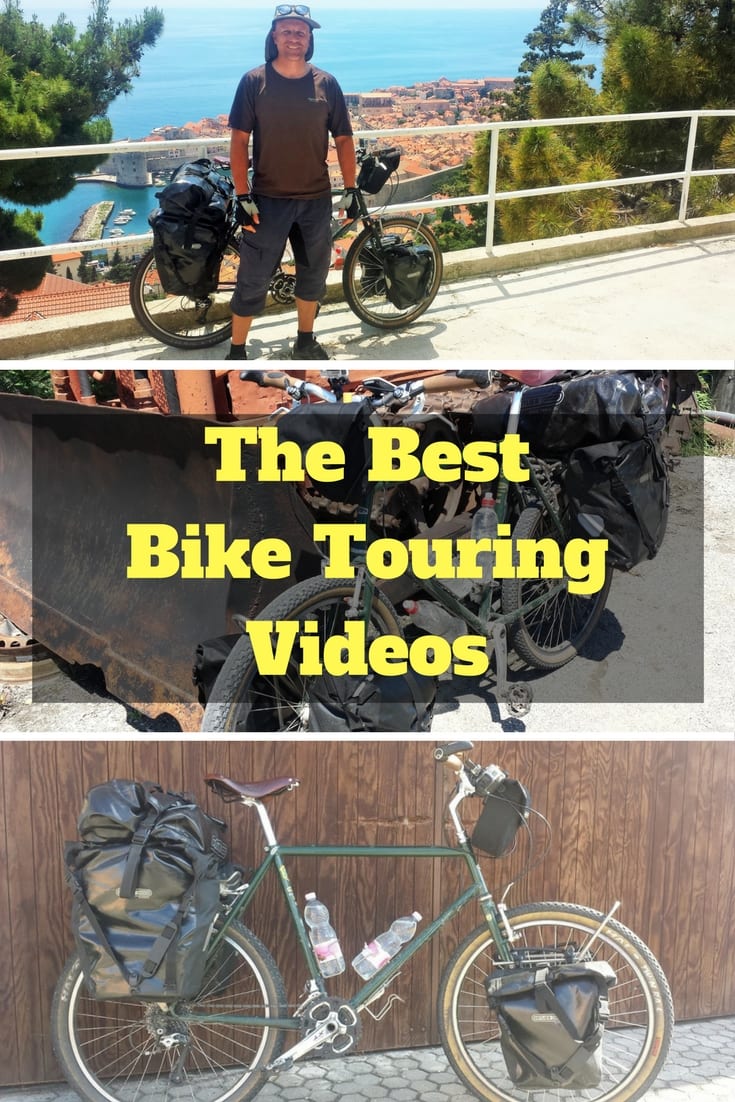