I finished my bike tour from Alaska to Argentina in Mendoza. This bike touring update covers what I got up to during my last days there.

My last days in Mendoza, Argentina

This little entry covers my time off in Mendoza. For me, whilst it was not the end of my trip away (I would spend a little time in Buenos Aires), it was the final destination of the actual cycling. My bike tour from Alaska to this point in Argentina had seen me cover over 15000 km over an 18 month period.

One of the things that I had wanted to do was to see if I could sell some of the gear that I didn’t want. As luck would have it, Jean-Claude bought some things from me like my cooking stove, gas bottle and a chain.

The cooking stove was in good order, but knowing that my next trip is likely over two years away, I thought I might as well sell it. At least someone will be getting some use out of it in the time being.

Then, a random stranger came in off the street to buy my trailer. Again, I would never have used the trailer again, and certainly, on any other trip, I will be using panniers… so a nice result all around there! My gear was lightened considerably, and I had a bit of extra cash in my pocket. 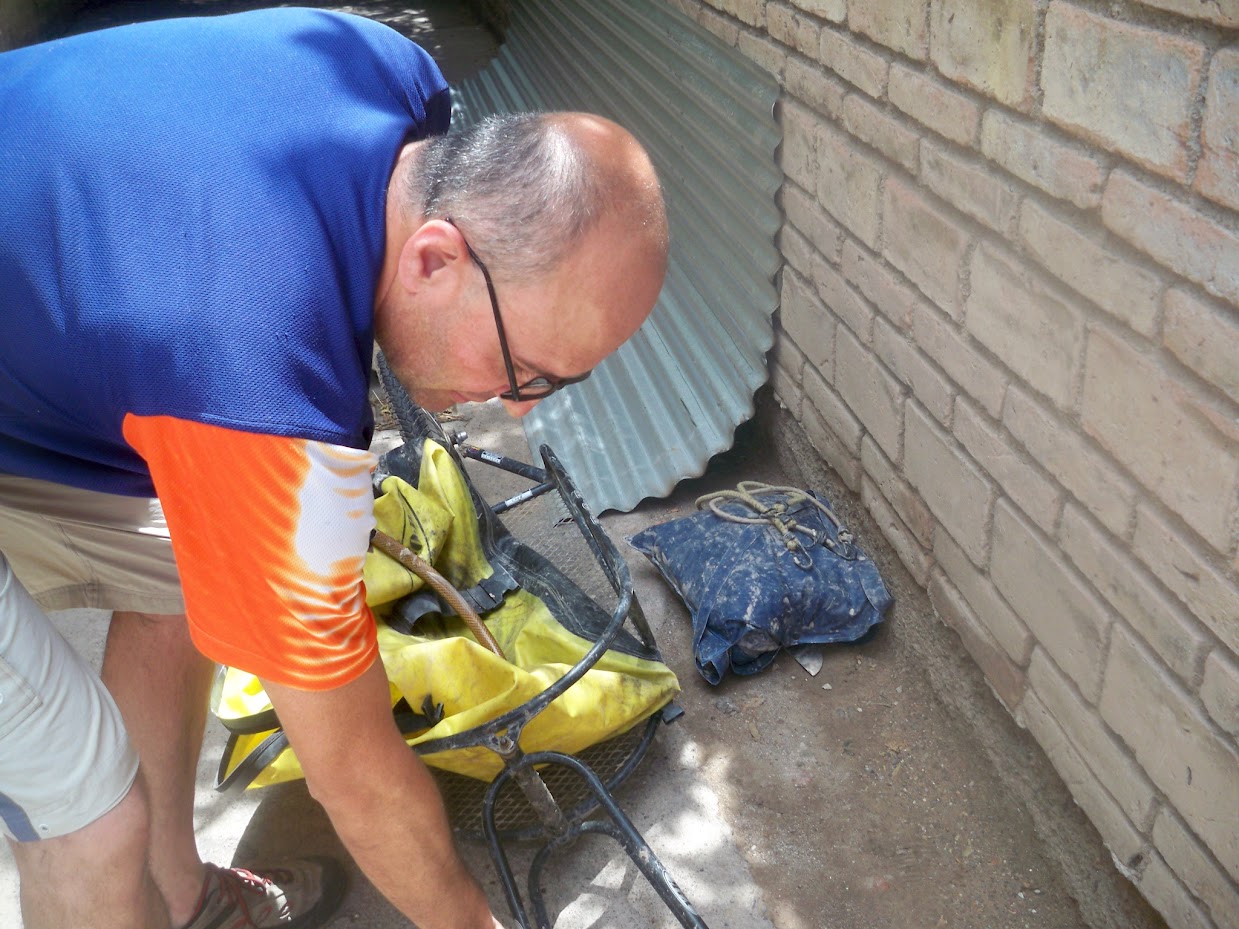 Just as well I had the cash, what with McDonalds down the road! In addition, the bus ticket to Buenos Aires was not cheap either at 300 pesos. In fact, I had to pay an additional sum of 100 pesos for the bicycle as well, so the trailer money was almost gone just on my onwards transport… travelling like a backpacker is expensive!

My stay at the Sosahaus hostel was a really enjoyable one. There was a great crowd of people there, some from Chile, Brazil and Argentina, all there for a variety of reasons. It was quite easy to slip into a late night/early morning party mode on more than one occasion! 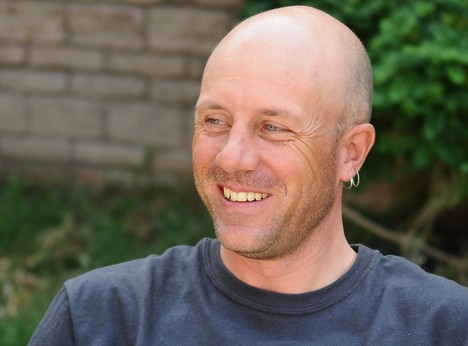 I was also interviewed for a Mendoza online newspaper, and you can read the interview and see the pictures here. A claim to fame indeed! 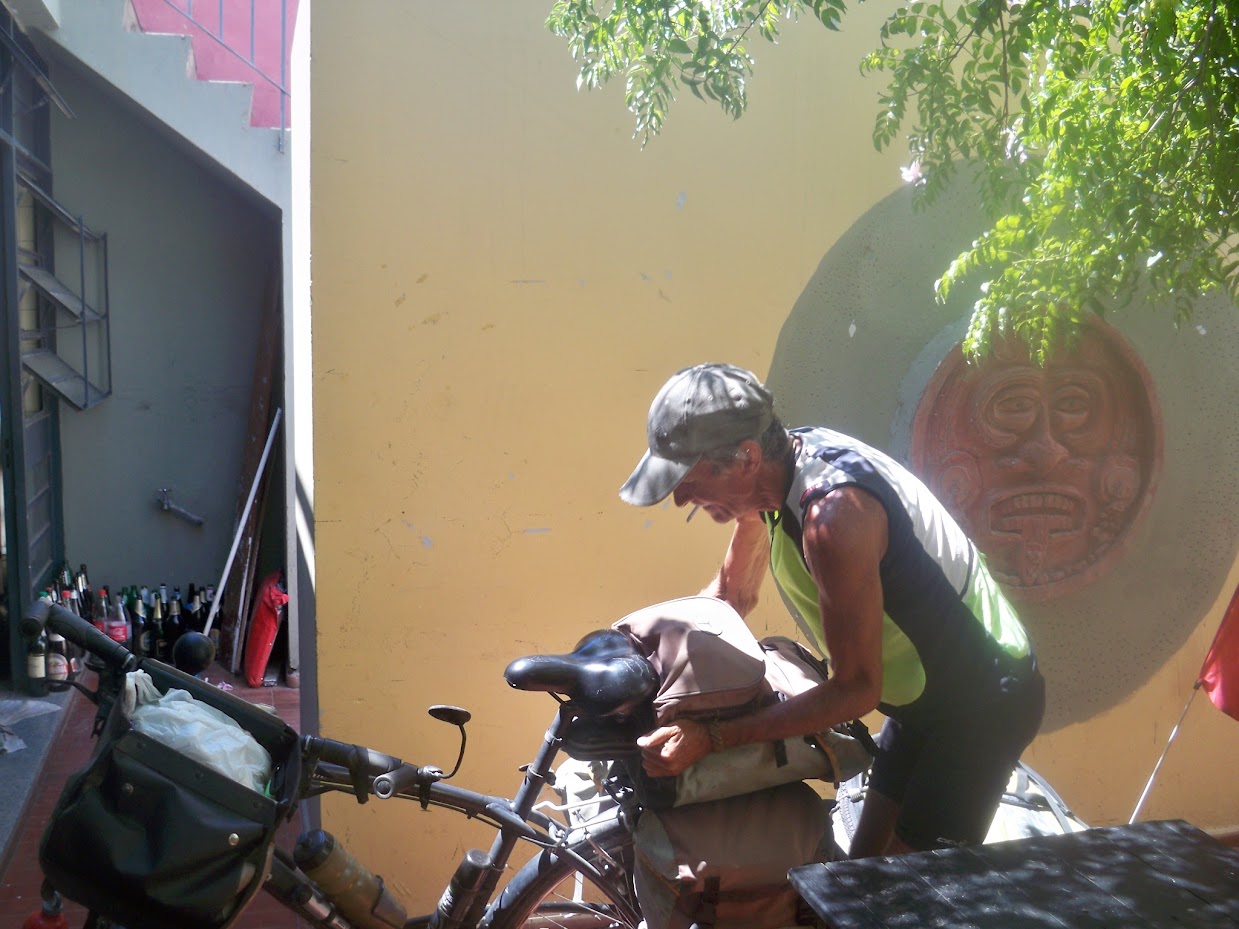 Jean-Claude leaving towards either Ushuai or back up to Bolivia via the coastal route in Chile – A pretty open ended trip indeed!! 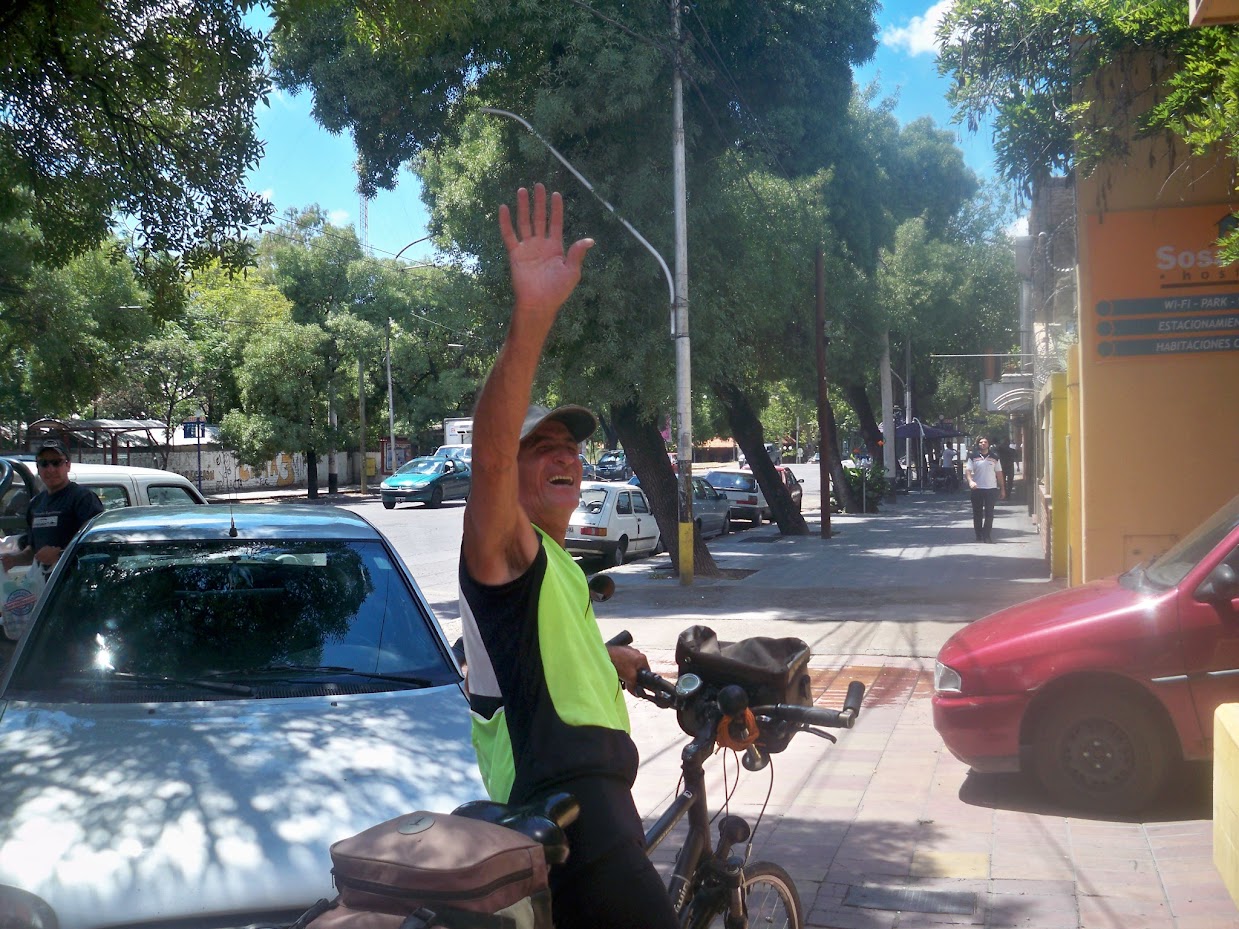 My last night in Mendoza saw a handful of us going to a party somewhere in the city. Quite an unusual party for a number of reasons, but the main one being that it was held by mainly ex-pat French guys who were all clearly gay, but had hot girlfriends. Our little crowd found it most amusing!!

And then finally, it was time to say goodbye to everybody on the Sunday. Sosahaus provided some nice memories for me, and the people there were super friendly. Big high five to Sergio the owner! 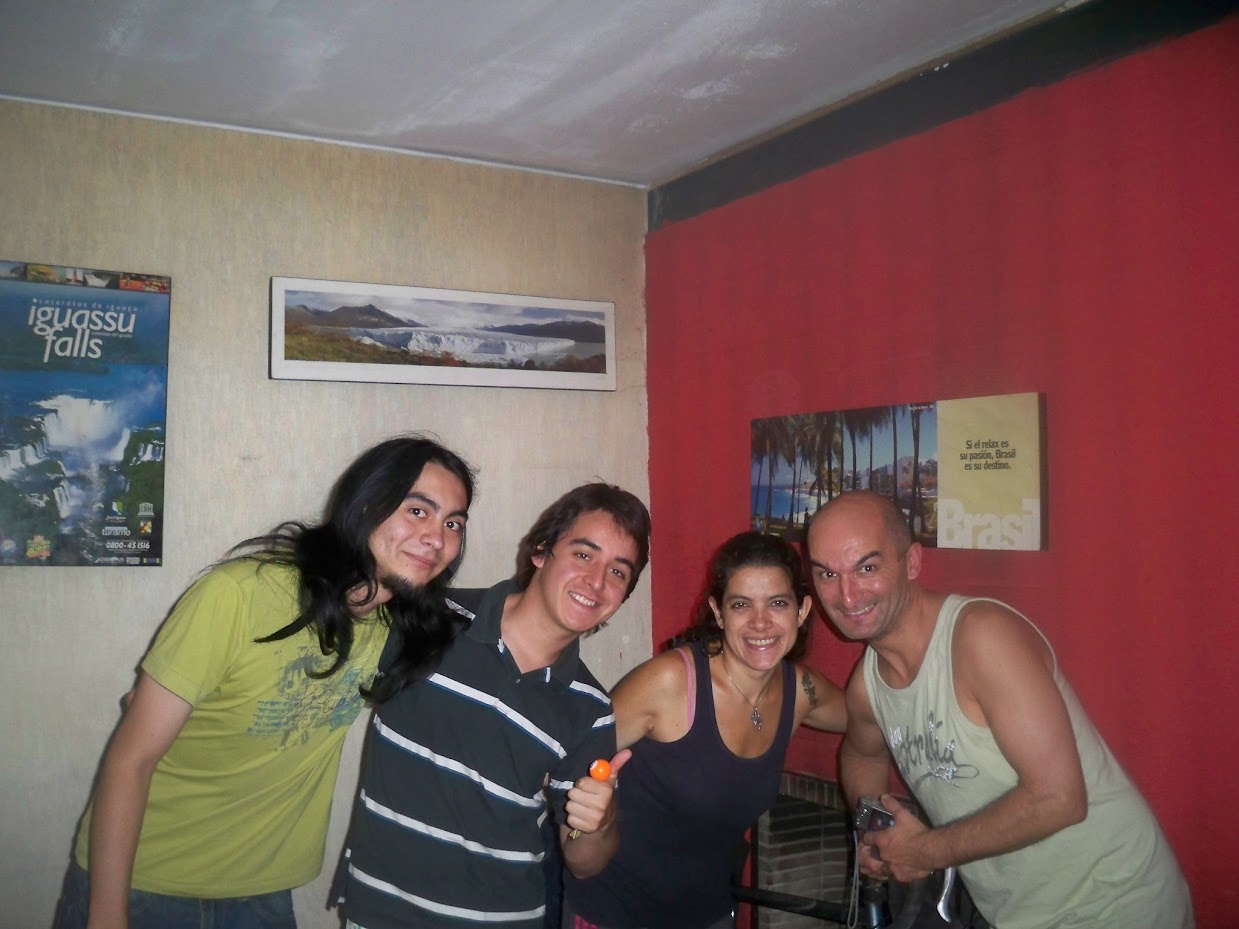 Sunday evening saw me catch a 13 hour overnight bus to Buenos Aires, which I will cover in the next update.