This blog post is the last entry of the daily updates I made when cycling from Alaska to Argentina. It rounds off the trip, and explains what happened at the end. 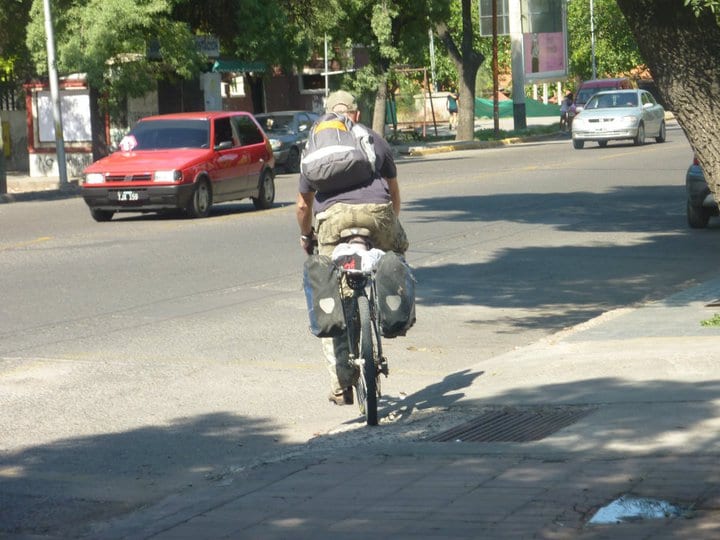 A conclusion to my Alaska to Argentina Bike Tour

Blog post written sometime in May 2011, a couple of months after the cycling tour had finished.

It was originally my intention to cycle all the way down to the Tierra del Fuego and so complete a total north to south journey from Alaska to the very tip of the South American continent. My plans changed though, and I actually finished my bike tour a few thousand kilometres short in Mendoza. Why was that?

Why did I not finish at Tierra del Fuego?

For anyone that was following my blog, they would have become aware of the fact that money was extremely short. I had actually run out of savings way back in Mexico in 2010, and had managed to carry on through borrowing some, and earning a little along the way.

When I had reached Mendoza, I had an estimated one and a half months of cycling left to go to reach the very south. It was at this time, that I got a job offer back in England.

Now, just to explain, unlike many of my fellow cyclists who seem to be journalists, doctors, lawyers etc etc, I have never had a high paying job. I have nearly always earned minimum wage or just above. This makes it tough to save for trips such as this one, whilst at the same time, takes me even longer to pay off any debts accrued.

The job offer was not for spectacular money, but it was for nearly 50% more than I was going to earn doing the same jobs that I had been for all this time. This meant that I would be able to pay of the debts from this job quicker, and hopefully, get back out on the road again a lot sooner. Combine this with an uncertain economic climate and potentially bad job market, and I made the decision that I would fly back home early and take it. 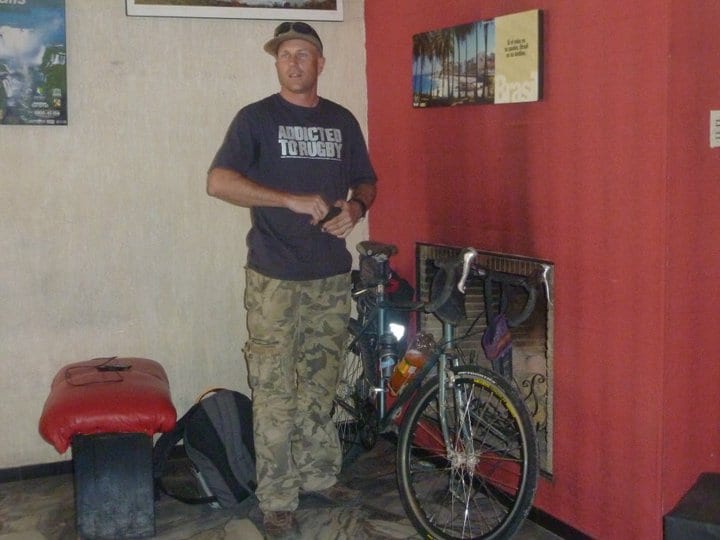 Should I have finished early?

Do I regret the decision? Yes and no. I mean, it would have been nice to have finished the trip at the southernmost point certainly, and ironically the section of cycling left is supposedly the most beautiful in Argentina.

That said, a lot of what was special about the trip for me was cycling along some of those little take mountain routes through Peru and really being in the middle of nowhere. Argentina didn’t have the same feel, and to some extent, the sense of adventure was lost.

Anyway, here I am in England. I have my job, somewhere to live, and I also still do the freelancing writing work. I definitely have plans to travel again, and figure it will be between one and a half or two years, during which time I hope to have put by enough money to see me good on the road for a three or four year stint.

As of yet, I am undecided where to go. Cycling the west coast of Africa appeals though, so perhaps after a month or so I will start looking into this.

Dave's Travel Pages in the mean time will continue to be updated with information for travellers. It fares very well in some search engine results, and I would like to develop this site a lot further. Please keep returning… I am sure that you can always finds something of interest here!!