Last Updated On April 19, 2022 by Dave Briggs Leave a Comment 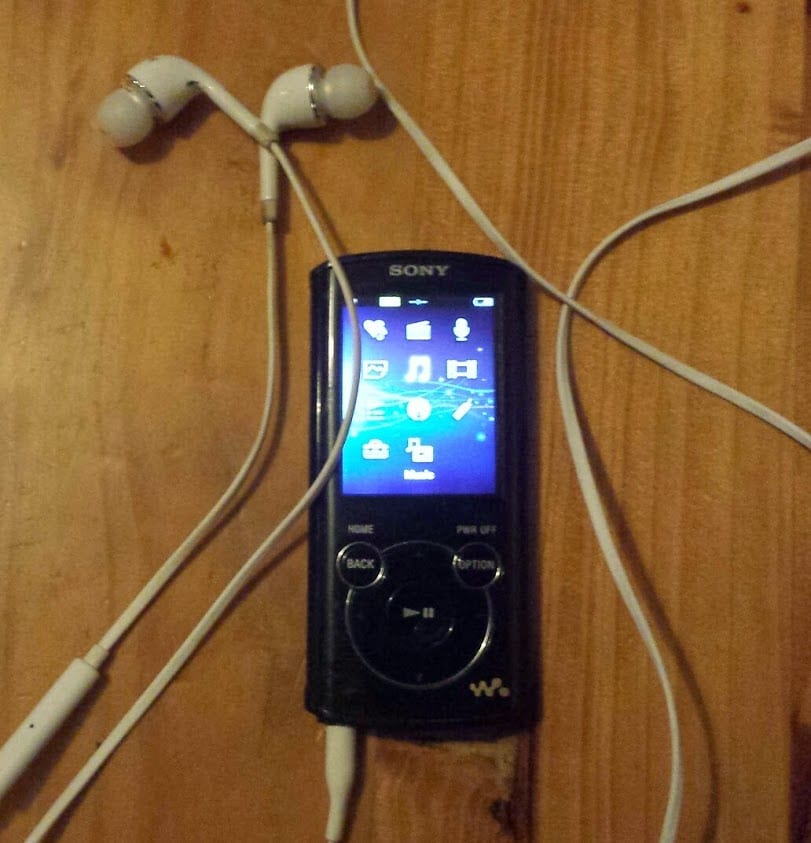 It's not often that you can buy an electronic gadget that will last you years and years, but that's exactly what happened when I bought the Walkman Sony nwz-e463.

Back in 2012, I was getting ready to do a few months traveling, and decided I wanted a dedicated music player. My considerations were price, weight, battery life and storage – more or less in that order!

I ended up buying the sony nwz-e463. Little did I know that I would be using it 9 years later. It's survived sailing across the Mediterranean, cycling from Greece to England and various other travel adventures. It's a sturdy little thing! 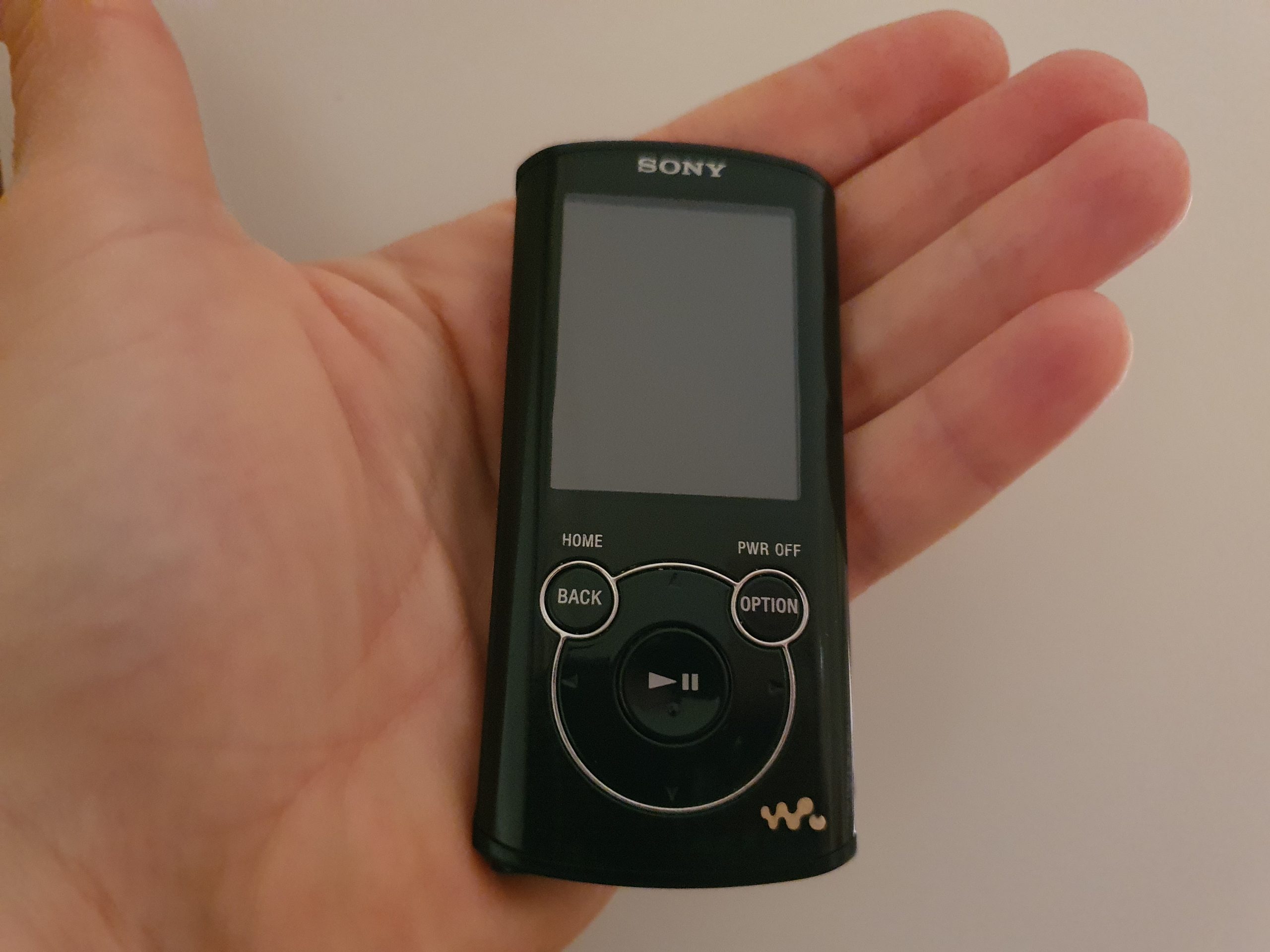 Free license to use this photo of the Walkman NWZ E463 under conditions of https://creativecommons.org/licenses/by/3.0/ : This photo was originally taken by Dave Briggs, and is freely available for you to use.

What replaced the Sony nwz e463?

As far as I am aware, Sony discontinued the E463 Walkman a couple of years ago. From what I can work out, it has been replaced with the NW-A55 and E390 Series Walkman. You can see what they offer here:

Here's my original review of the Sony Walkman nwz-e463:

Finding a good MP3 players is a little like finding the Holy Grail, but the Sony Walkman NWZ-E463 seems to tick all the boxes that need ticking.

Everyone’s requirements for an MP3 player are different, but for me, I need something with an excellent battery life, is light, relatively cheap and easy to use. The Sony Walkman NWZ-E463 is all those things and more.

Many people prefer Apple products, but I am totally against their closed environment, and find they have many limitations.

The Sony Walkman NWZ-E463 is super easy to use, with the ability to easily drag and drop songs from one device to another. As I use a Linux based computer, this is particularly important.

The best thing about the Sony Walkman NWZ-E463 though, is its superb battery life. In every review or spec, it mentions that it has a 50 hour battery life.

Now, normally, I take these things with a pinch of salt, but it genuinely is the case. In fact, I have had my Sony Walkman NWZ-E463 for two and a half months now, and have only charged it once.

During that time, I have listened to it for a total of ten hours, and had it switched off the rest of the time. Even now, the battery shows at half charge – simply amazing! 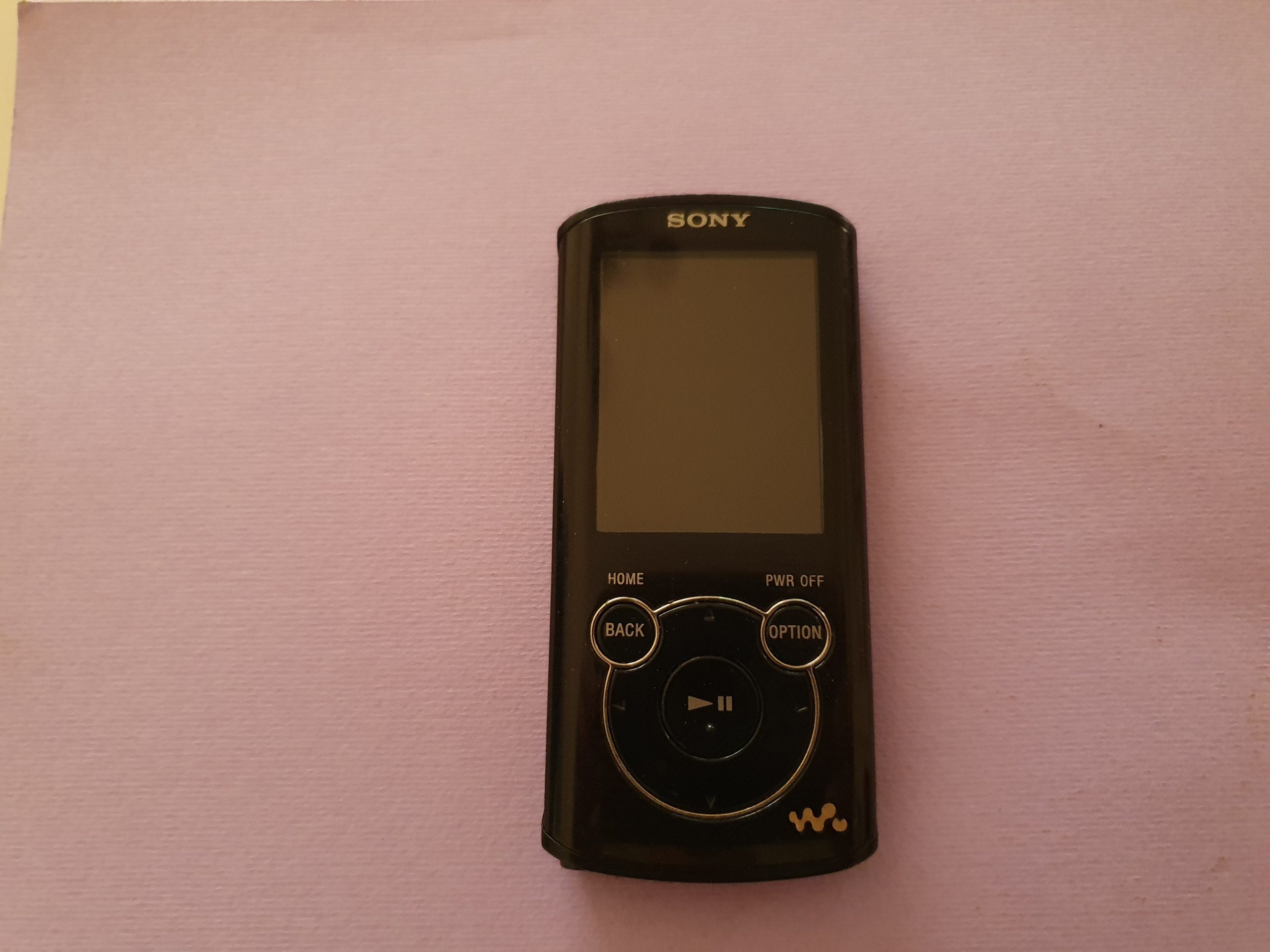 Free license to use this photo of the Walkman NWZ E463 under conditions of https://creativecommons.org/licenses/by/3.0/ : This photo was originally taken by Dave Briggs, and is freely available for you to use.

The Sony Walkman NWZ-E463 has definitely been one of my best buys, and will be great for use on my sailing trip, and I hope it continues performing well enough to take on the next cycling expedition.

They can be picked up for around the £45.00 mark off Amazon, which I think presents the best value for money when it comes to an MP3 player suitable for taking away travelling, cycling with, or using down the gym.