A day off from riding the bike. I was tempted to call this ‘Going Loco in Acapulco', but held back! Part of my bike touring adventure from Alaska to Argentina.

I wasn’t cycling anywhere today, as I had decided I would get a few jobs done in Acapulco. No joy on the bike shop front unfortunately, although I understand the next town of San Marcos has a sizeable bike shop.

I did buy a map, however, which is good enough to see me all the way through to Nicaragua. In addition, I worked out my rough route up to crossing the Mexico – Guatemala by bicycle, and then for most of Central America also.

I found a good restaurant yesterday, in which I’ve had a few cheap and filling meals. I went through some of my stuff, but there really is little that I can get rid of now. 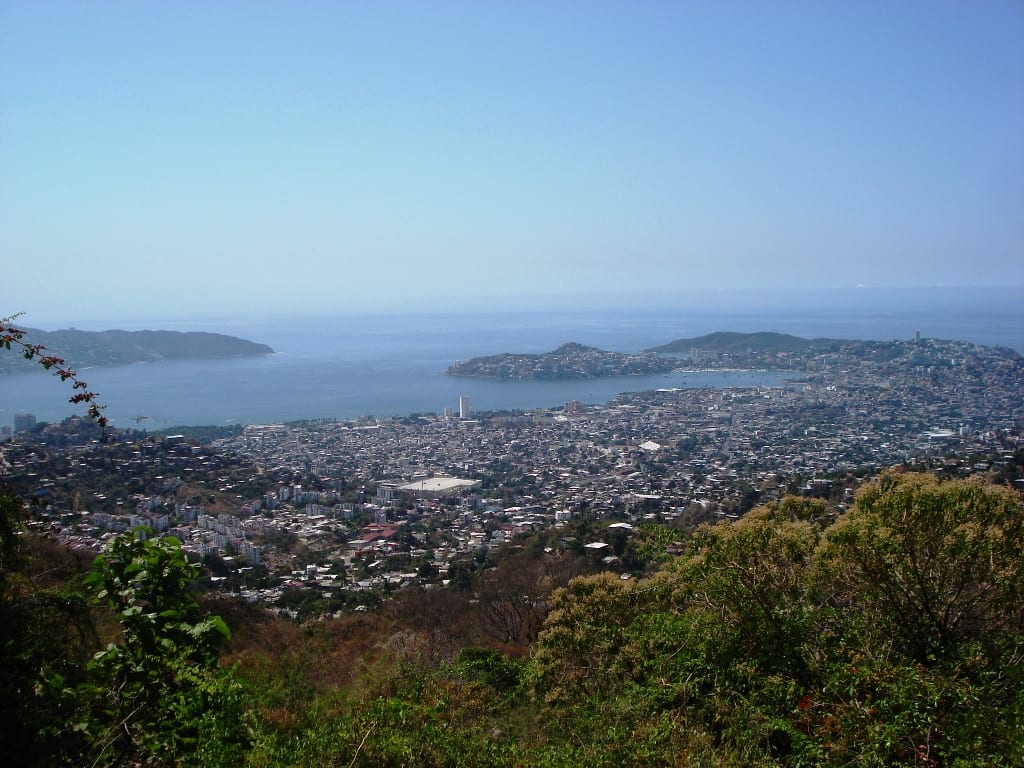 The shower had hot water (the first for a few weeks), so had a couple of good soakings in there.

I’ve also had a chance to think about the remainder of my trip, and due to various circumstances, I’m thinking of finishing in Argentina in July. The only drawback is that the very south will be deep snow then, although I have six months to think about it !