Last Updated On June 16, 2022 by Dave Briggs Leave a Comment

The Mummy Museum of Leymebamba in Peru is a main highlight of staying in this somewhat remote northern town. A place where Chachapoya past meets present! 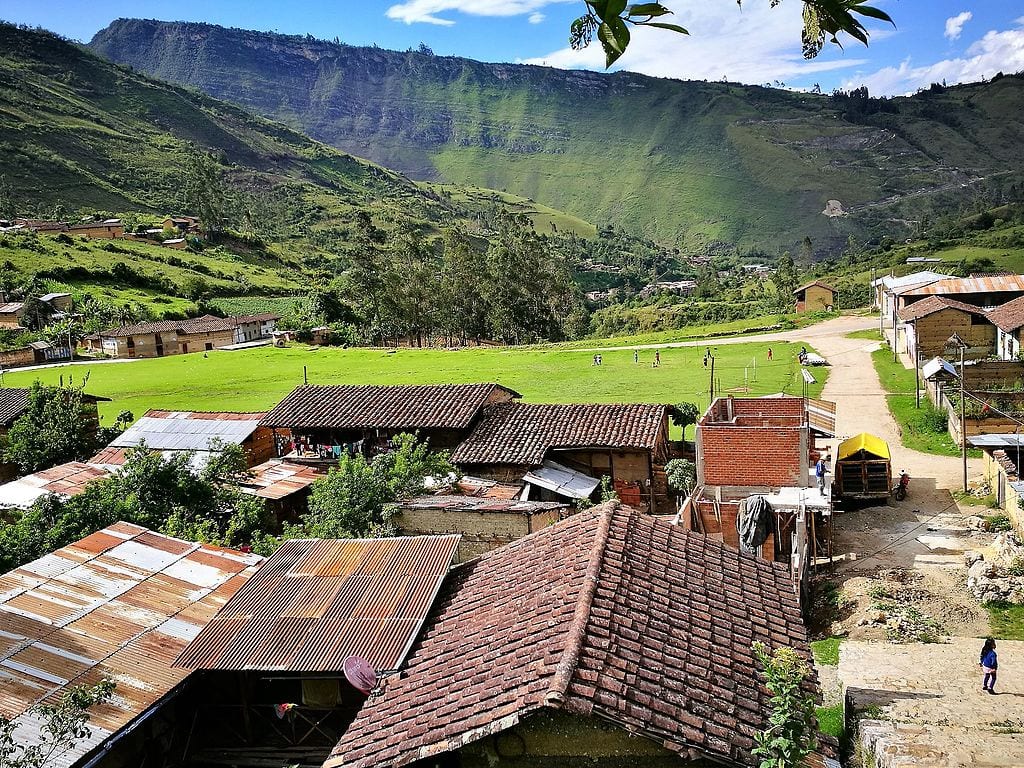 Blog post written in 2010 as part of my bike tour from Alaska to Argentina.

After cycling to Leymebamba from Tingo Viejo the previous day, I decided to take a couple of rest days in this interesting little town. Although it was a day off from cycling, it was not entirely without physical exercise.

After a bit of a lay in, I decided to take a walk up to the Museum of Leymebamba. It was a 3 km walk there, although thankfully not as taxing as the walk up to Kuelap had been.

It was another clear blue sky day, with great views looking back down onto Leymebamba which made the walk all the better. 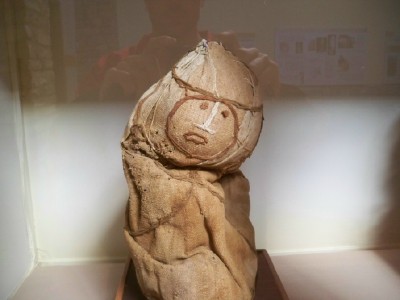 The museum cost 10 soles entry, and inside were displays and mummies found from very recent discoveries in the Lake of the Condors area.

In 1997 an archaeological site was found on the cliffs of the lake, which contained funerary houses, and the mummified remains of over 200 people.

Unfortunately, grave robbers had already visited the area, but the mummies were in good condition. Of course, if you do decide to get mummified, then you have to take into consideration that some bastard may dig you up, and put you on display in a museum a thousand years later. 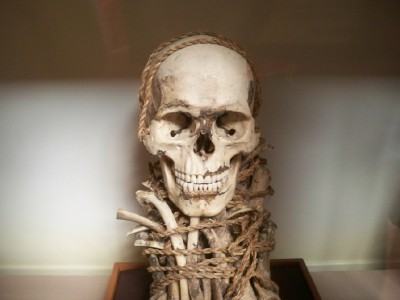 The funerary houses have been attributed to the Chachapoyan peoples, those same peoples who are also thought to have been responsible for Kuelap.

Little is known about these Chachapoyan peoples, although one popular myth, is that they were white skinned with blond hair, and possibly descended from early Viking or Phoenician explorers.

I don't want to be the one to spoil the myth, but until now, the remains found have show that although of above average height, they are of Andean stock

The rest of the day was a free one, so I updated the website and checked about the road ahead. In the afternoon, I met up with Shane again who was waiting for a bus to Tingo Viejo to go and see Kuelap. That Pilsen Negra beer sure is nice!