On this day of my bike tour though Peru, I cycled from Caraz to Huaraz. This is my bike touring blog from the day's ride. 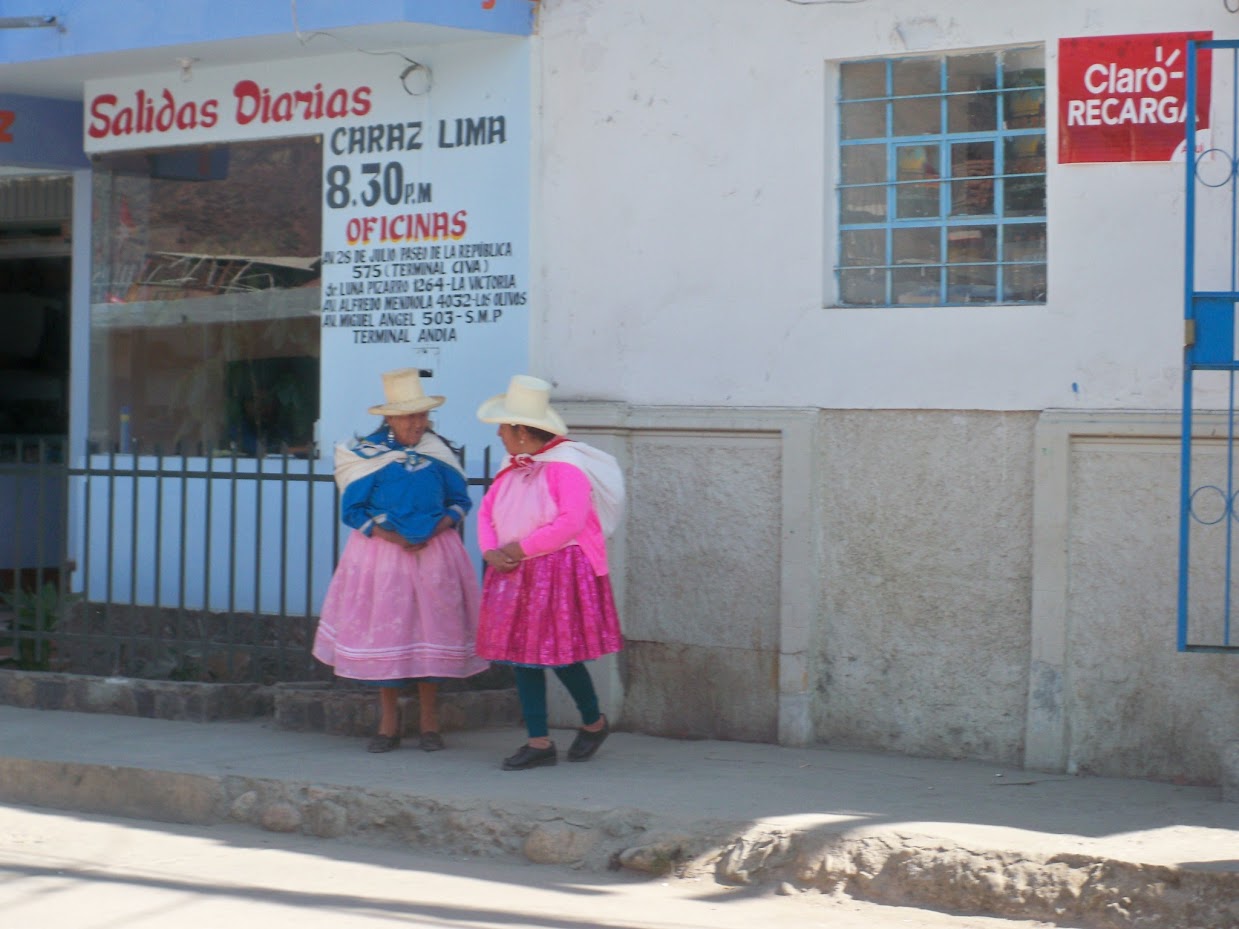 It took a little longer to get going this morning, what with cooking porridge and packing the tent away, so by the time I hit the road, it was 08.30. 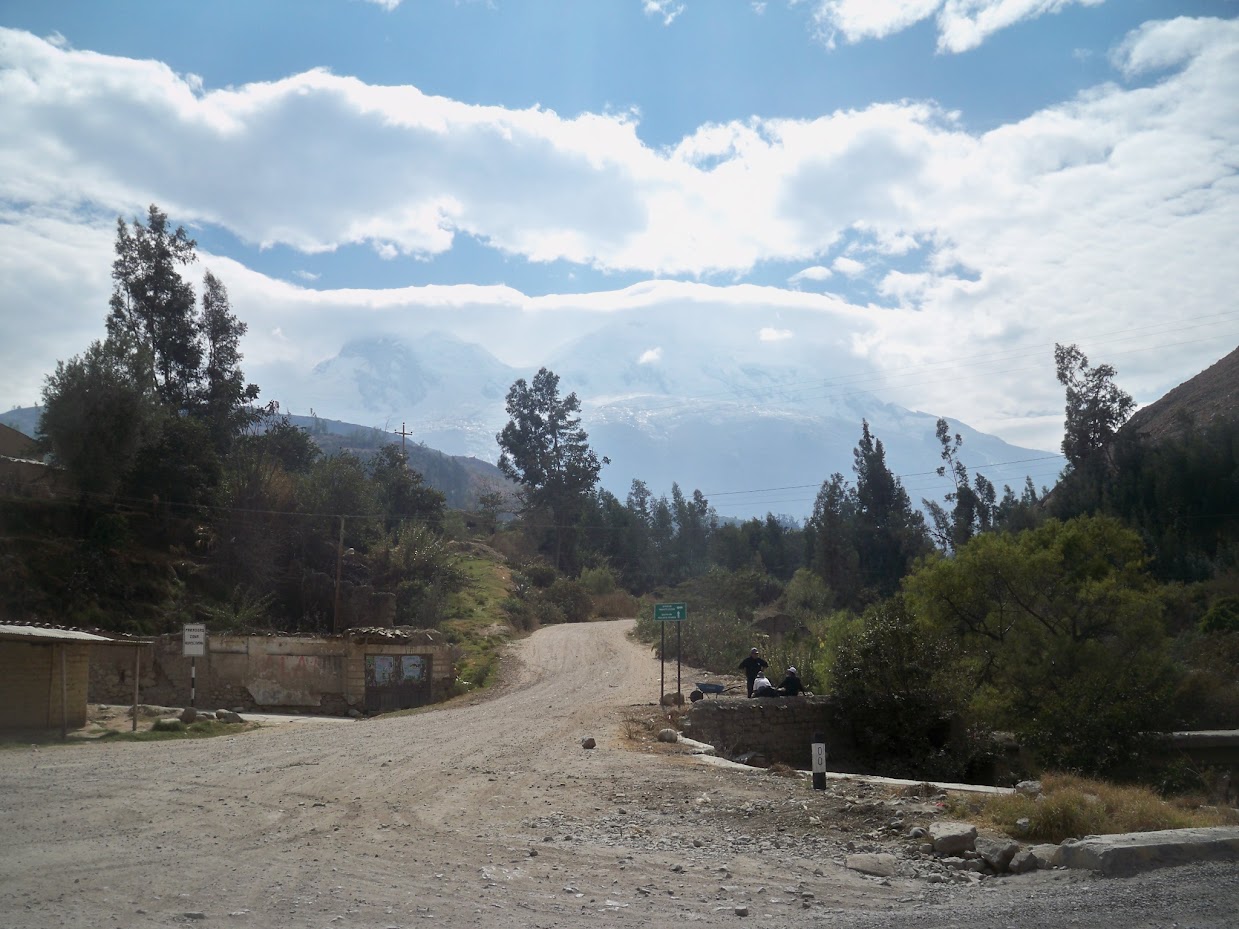 The road was sealed all the way, although not in the greatest of condition, with tonnes of potholes. It was busy too, a lot busier than I am used to these days, with hundreds of combis shuttling back and forth. As they were busy dodging the potholes, the flow was a little erratic to say the least.

It was partially overcast today, which was a shame, because although I could see snow covered mountains around me, any photos I took sucked – hence no photos on this update!

I was going gradually uphill towards Huaraz, the gradients weren’t too bad, and I made steady progress.

I cycled by many small villages, and today, I have been well and truly Gringo-ed !

Although it doesn’t have the same negative connotations as it does in Mexico and Central America, I still find the word Gringo irritating.

And why do they shout it out?

Is it to point the gringo out to their friends, or that they find people with white faces fascinating, or even to remind me that I am a gringo ( in case I forgot?).

I’ll never be able to work it out… and why not just use the word amigo instead of gringo ? Anyhow, I must have heard the word a hundred or more times today. 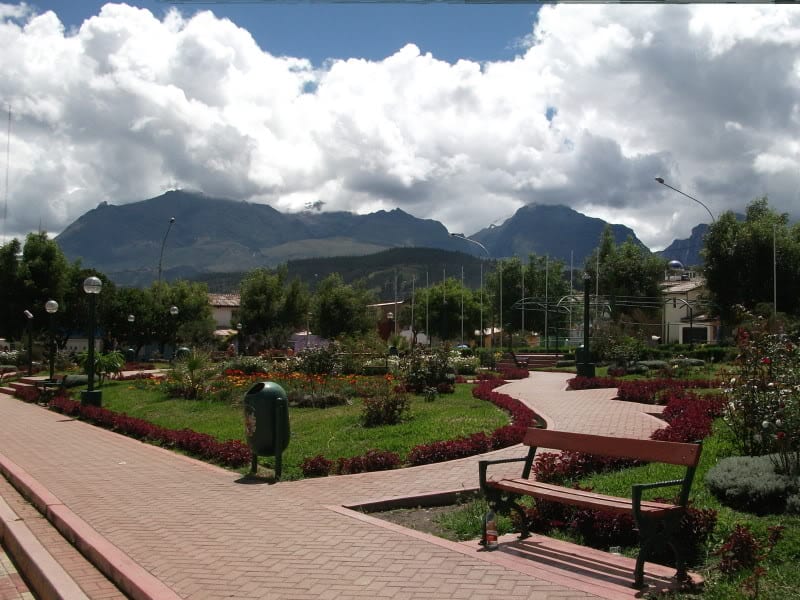 On approaching Huaraz, I started wishing that I had done just a bit more research, as it was much larger than I had thought. In my mind, I was expecting a busy village/town, but it is in fact a small city.

I had been recommended a place to stay, but without directions, it would have been like looking for a needle in a haystack, so instead, I headed to the centre.

At Hotel Eccame, I came to a deal for 20 soles night for two nights. The room has hot water, cable tv, and is pretty big. Tomorrow, I hope to finally be able to buy a half decent map of Peru.