Last Updated On April 12, 2021 by Dave Briggs Leave a Comment

‘Girl Gone Greek' is the debut novel from author and fellow travel blogger Rebecca Hall. In this interview we find out how Rebecca fell in love with Greece, the motivation behind writing, and why you should read it. 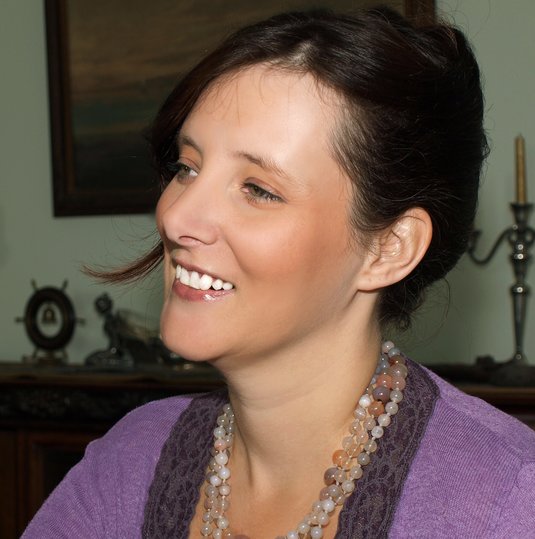 I’m Rebecca, or ‘Bex’ as I’m known via my blog www.lifebeyondbordersblog.com

I’m British and after spending several years being a Jill of all trades and travelling to various countries, (and proud of being a Master of none, despite society’s silent expectations of us to be so), I went to university in my 30s and then studied a CELTA (Certificate of English Language Teaching for Adults) to enable me to do what I love best: travel the world, immerse myself in local cultures and earn a living doing so.

I started writing about my world exploits through a blog, and realized people (other than my dad) were actually reading it! Gradually my writing improved, I pitched Rough Guides and continued to travel and found my writing work (initially a hobby) was now overtaking my ‘day job’ so I made the decision to aim to make my hobby my living.

I needed a place to gain experience teaching English. I planned to spend just one year in Greece to get that experience, then go further afield…but I fell in love, not with a person but the country; the weather, the people and the history. So I spent a further year teaching in Greece, this time in Athens and the rest, as they say, is history.

Initially I chose Greece because it was warmer than the UK, and not too far if I needed to return to visit elderly relatives. I’d experienced coming to Greece as a kid on family holidays and these times always held dear to me.

The longer I stayed and experienced the culture and people, the more I realized that even though I was still within Europe, this country couldn’t be further from my own: in weather, climate, socializing (the Greeks don’t plan to get drunk at the weekends like my fellow compatriots have a tendency to do…it’s what really appeals to me—the coffee culture) and strength of community, even within the capital city. The way of life appealed to me.

I now divide my time between the UK and Greece and feel I get the best from both cultures. I love how things are so organized in the UK, for example (compared to the chaos of Greece)!

As I continued to write my blog, I grew exceedingly frustrated with the negative press Greece was—and continues to—receive (this was about 2008, the start of the financial crisis). My experience of living in Greece those first years had been one of acceptance, curiosity of this English woman in a Greek village and had ultimately made me a stronger person. I wanted to try to give a better image of Greece, also to give back to the people who have philoxenia in spades (philoxenia is a Greek word—more a way of life—in the act of giving kindness and being hospitable, especially to strangers).

And so I sat down and put pen to paper (literally at first!) and wrote about my experiences of the eccentricities of life in a Greek village, teaching in a Greek school…the characters met, the cultural nuances. In order to add some embellishment, I made the book fiction…but a majority of Girl Gone Greek is based on first hand experience.

It’s so hard to find a publisher, so I self-published on Amazon (available in Kindle and paperback formats) and the process, once I spent time researching it and getting my head around the technicalities of formatting the text correctly, uploading it to Amazon correctly, sourcing an editor I could work with and a great cover designer took me some time, but it was a fantastic learning process. 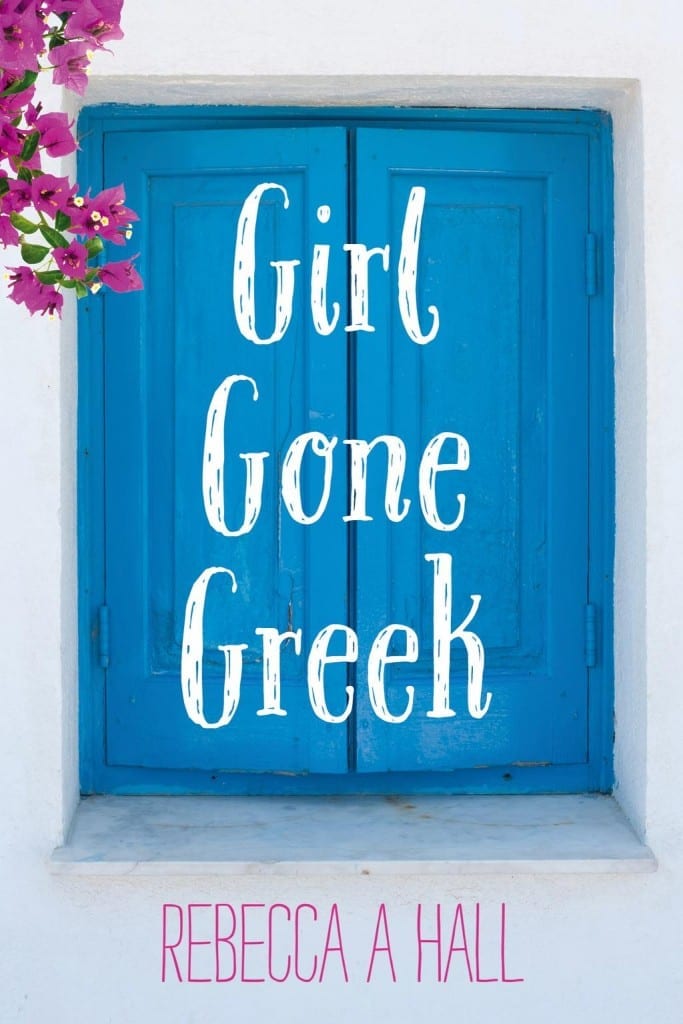 The process, from start to finish: writing, editing, self-publishing took me 7 years in total. But I'm a perfectionist and you have no idea how many times I looked back and thought ‘I wrote that? Ugh!” to a point where even my editor told me to stop and enough was enough…stop putting off the publishing process!

Note – You can buy Girl Gone Greek here on Amazon.co.uk and also Amazon.com.

I’ve started a sequel to Girl Gone Greek – the next part of the protagonist’s life. I’m enjoying writing it and this time, now I have some knowledge of the self-publishing process, maybe it won’t take me so long!

Gosh, I don’t like answering political questions! It’s hard…I am so on the fence. In all honesty, I don’t know. Whilst Greece is not totally blameless in this recent crisis, I do think the E.U. is showing its true colours in the way it’s handling certain issues. It makes me sad: clearly we’re not as ‘united’ as we thought.

Interested in traveling to Greece? You might find these guides and travel blog posts to be useful: