Last Updated On March 9, 2022 by Dave Briggs Leave a Comment

There is one ferry a day sailing from Tinos to Ios island in Greece operated by Golden Star Ferries. The travel time is around 2 hours and 30 minutes. 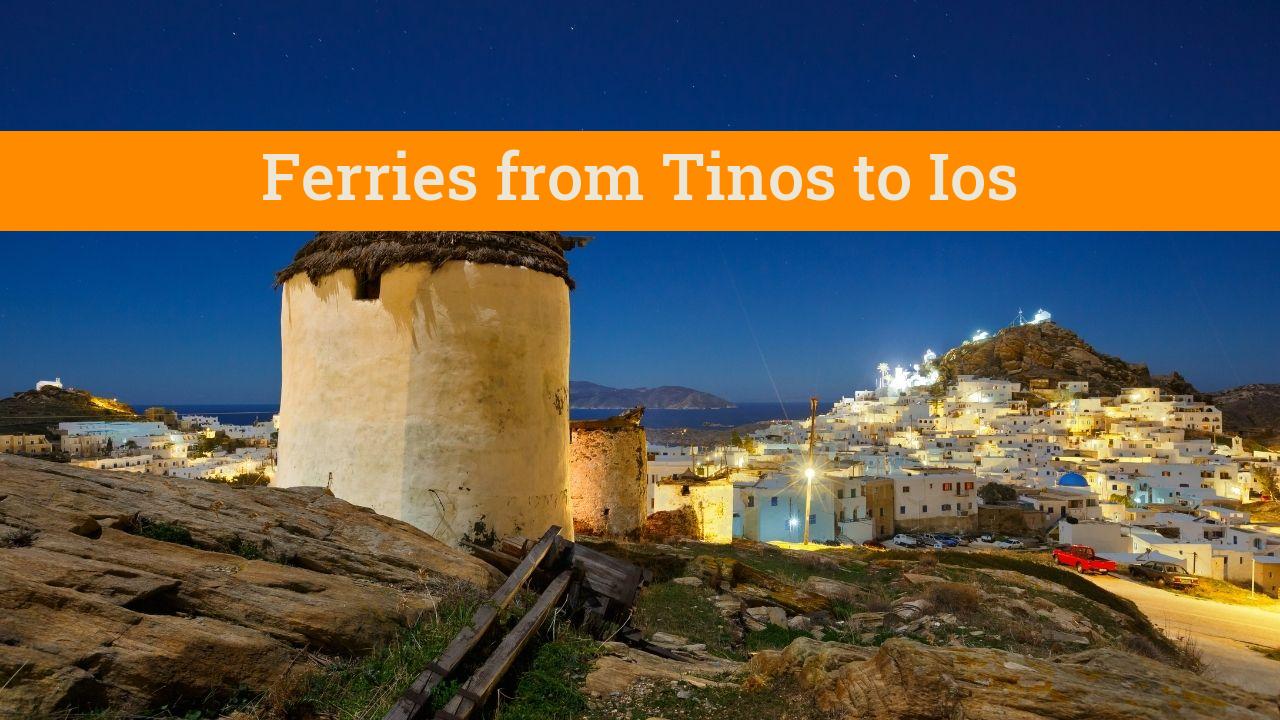 Both Tinos and Ios are Cyclades islands, and while not exactly next door to one another, it is easy to travel between the two.

Ferries between the two islands are operated by Golden Star Ferries, with one sailing per day.

The crossing between Tinos and Ios takes around 2 hours and 30 minutes, depending on the weather conditions.

The Tinos to Ios ferry route is not one of the cheapest crossings though. In the high season, you can expect a ferry ticket to be 46.00 Euro for passengers.

The Tinos ferry to Ios does have car carrying capacity. It will cost you extra of course!

Keep in mind that most car rental companies do not allow for their vehicles to be taken between island on ferries.

Check out Ferryhopper for up to date schedules and to buy tickets online.

A few travel tips for visiting the Cyclades island of Ios that might be useful when planning your itinerary:

How to make the journey from Tinos to Ios FAQ

Questions that people ask about traveling to Ios from Tinos include:

How do we get to Ios from Tinos?

The way to make the trip from Tinos to Ios is by using a ferry. There is one ferry a day sailing to the Greek island of Ios from Tinos with a trip duration of 2.5 hours.

There's no airport on Ios island. The closest airport is on Santorini.

How many hours is the ferry from Tinos to Ios?

The ferries to the island of Ios from Tinos take around 2 hours and 30 minutes. Ferry companies on the Tinos Ios route may include Golden Star Ferries.

Where do I buy ferry tickets to Ios?

The best place to look at Greek ferries for Ios and other islands online is Ferryhopper. I think it's better that you book your Tinos to Ios ferry tickets in advance, you might also go to a travel agency in Greece after you arrive. 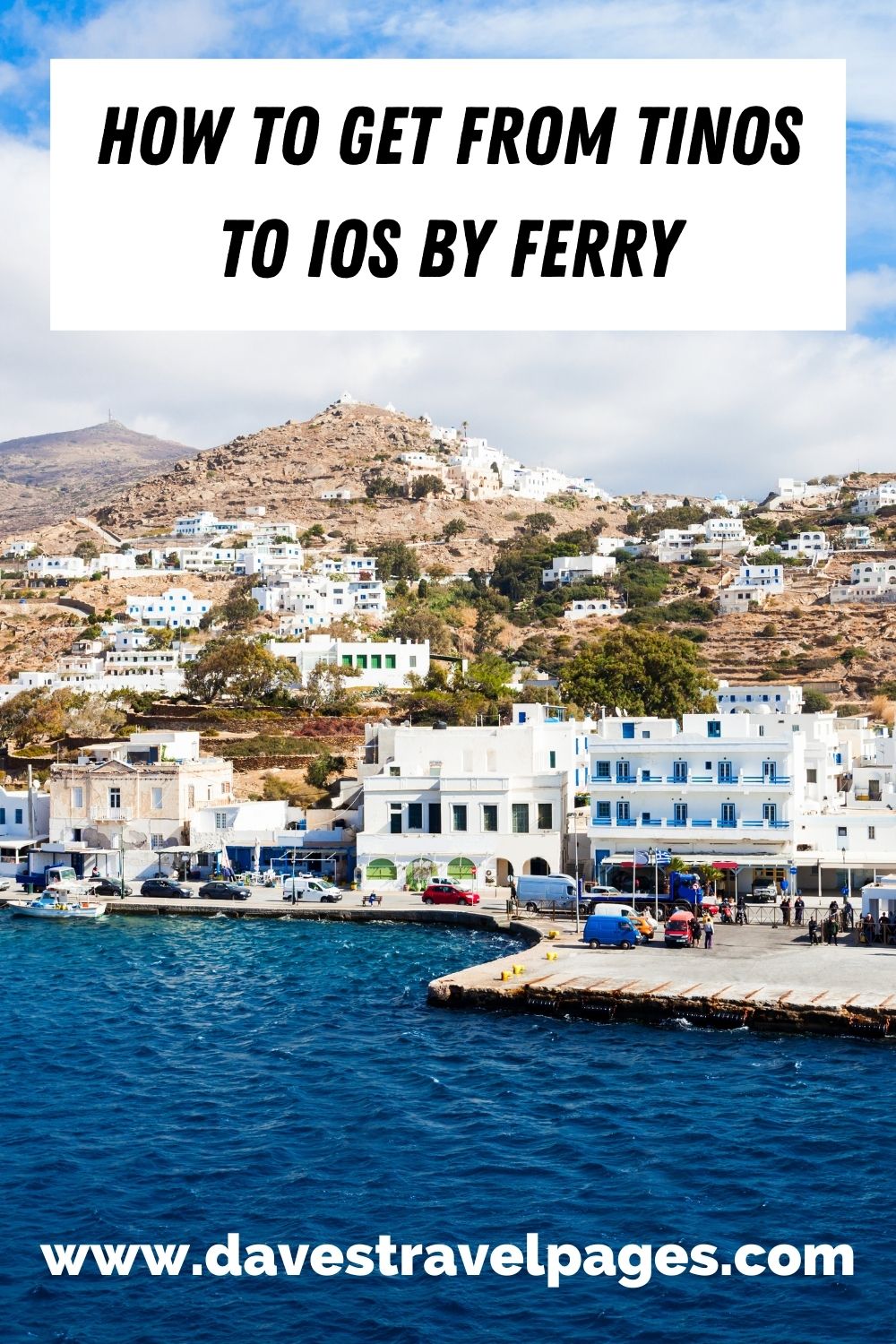 – Dave Briggs
Dave is a travel writer from the UK but living in Greece since 2015. As well as writing this guide about ferries from Tinos to Ios, he's written hundreds of other insightful travel guides to Greek islands and destinations. Follow Dave on social media for travel inspiration from Greece and beyond: