Last Updated On July 31, 2022 by Dave Briggs Leave a Comment

An interview with photographer Paul Jeurissen and his partner Grace Johnson who run Impressions From Bicycle Travels Blog, and who have spent many years touring the globe. 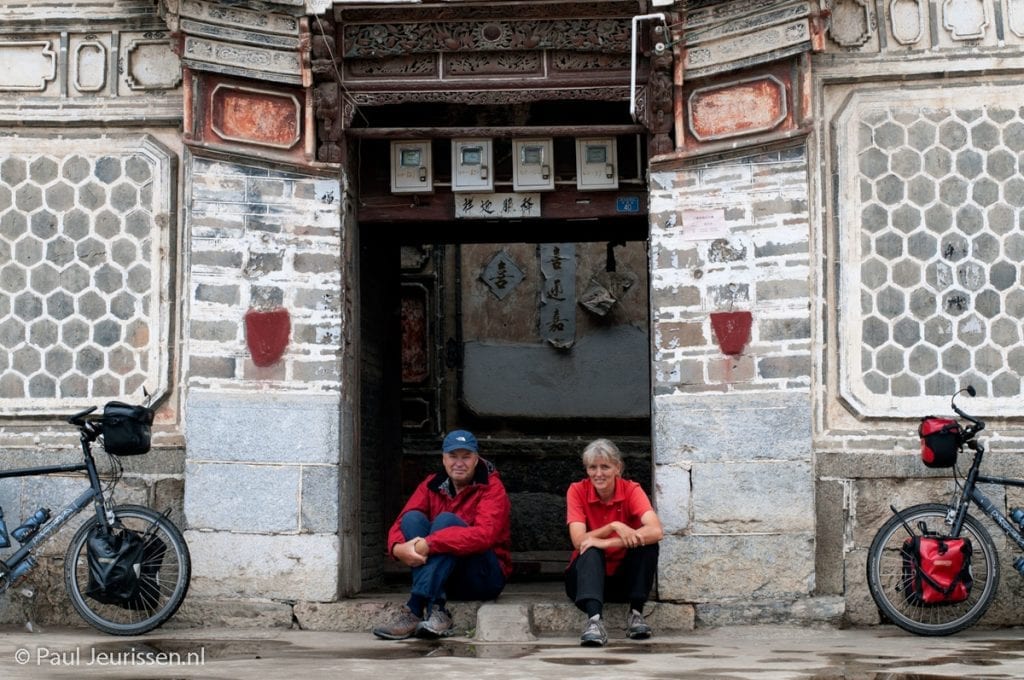 Here's another addition to my long running series of Meet the Cyclists interviews. Meet Paul and Grace who talk about their lifestyle, travel tips, and bike touring adventures. They run several websites including Impressions From Bicycle Travels.

Could you tell us briefly about yourselves.

We’re Paul Jeurissen & Grace Johnson. I’m from America whereas Paul was born in the Netherlands. We met on the Trans America bike trail way back in 1981. Since than we pedal together on trips around the world.

Paul’s also a freelance photographer. So we combine cycling with photo projects. Our current ones are; shooting images of Bicycle Culture around the World plus Little Red Cyclist.

Many people are curious as to how cyclists fund multi-year trips. How did you manage it? 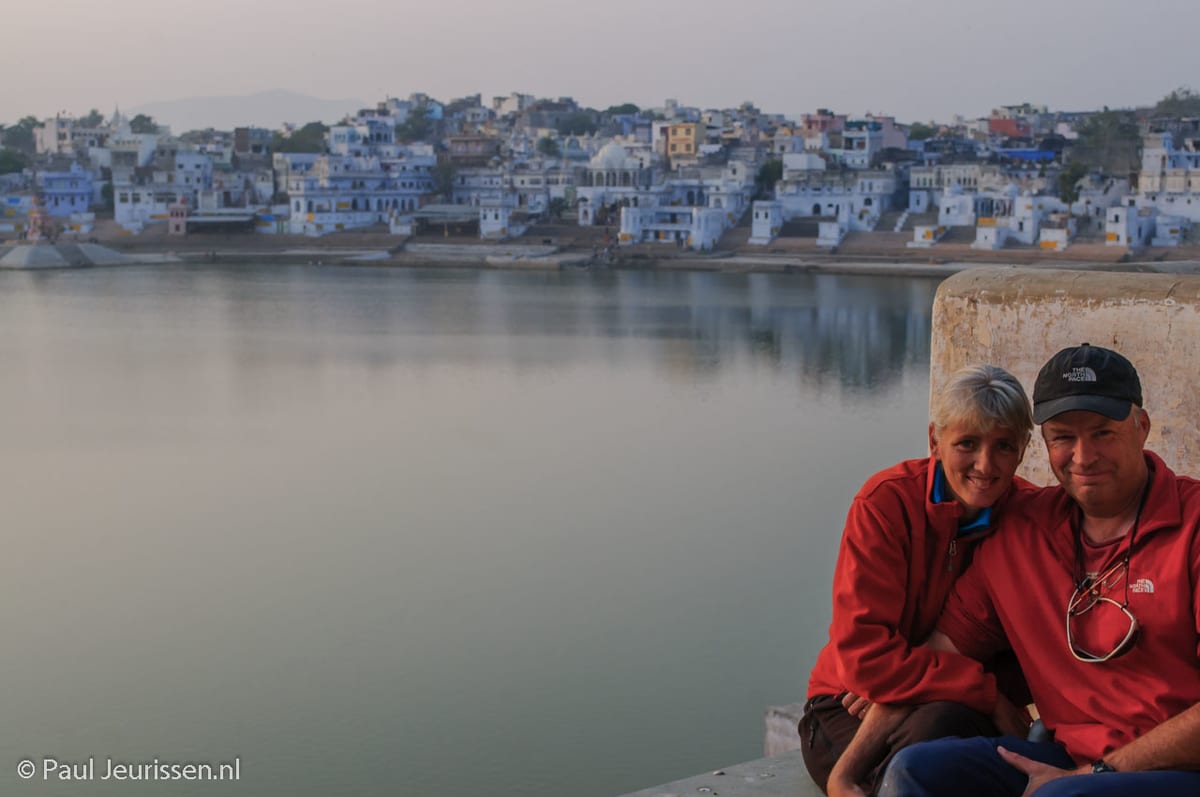 We sold our house plus dipped into our savings to pay for our RTW tour.

But that’s not the only way people do it. Almost every cyclist we’ve been in touch with used a different approach. Some teach English in Asia, others live at home (thus saving money on food and rent). You've also managed to set up passive income sources. It’s just as you say; “if you are passionate about something, you will find a way to make it happen.”

Plus it’s also important to cut costs on a bicycle trip. Internet is full of tips on how to do this.

Do you have a bike touring travel tip you can share with us? 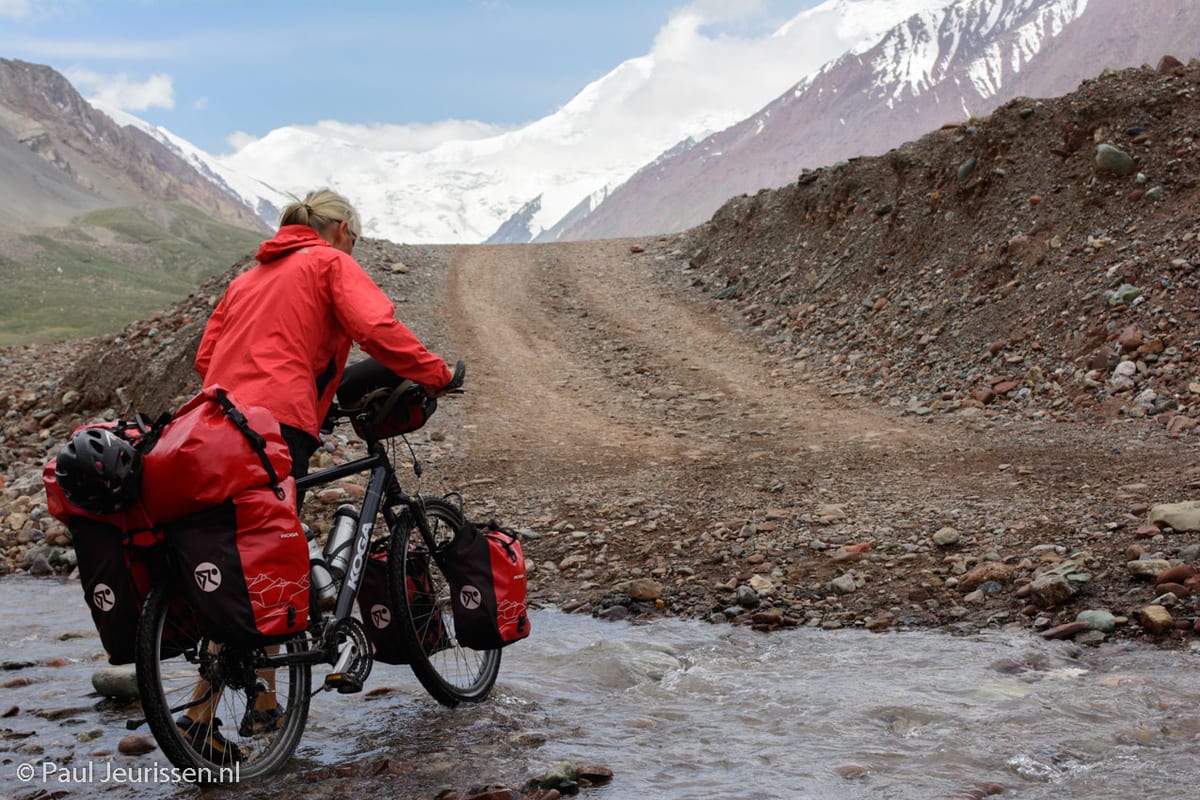 Backup your photos! I publish Bicycle Traveler magazine and have been in contact with a number of touring cyclists who’ve lost pictures. It happens more often than people think. Hard discs are stolen, can break down for no apparent reason and one guy even lost his hard disc in a river. The porter who was carrying his gear over a landslide dropped a pannier and it fell down into the water. He was able to buy a new pannier plus gear but he couldn’t buy his photos back!

Any favourite gear that you don’t see many others using?

It has to be small, light-weight dry bags. Sure you can store food and shampoo in plastic bags, but they often develop holes in them. There’s nothing like having your panniers coated in shampoo or full of rice to get you reaching for them.

Even waterproof panniers can develop holes. I still remember the time my girlfriend discovered that her toiletries (which were carefully packed in a plastic bag) turned into a wet tampon bomb.

After all these years, what’s your favourite place for cycling?

Even though we love India, it has to be the Pamir highway in Tajikistan. It’s so vast and nearly free of traffic. Pure jaw-dropping scenery! 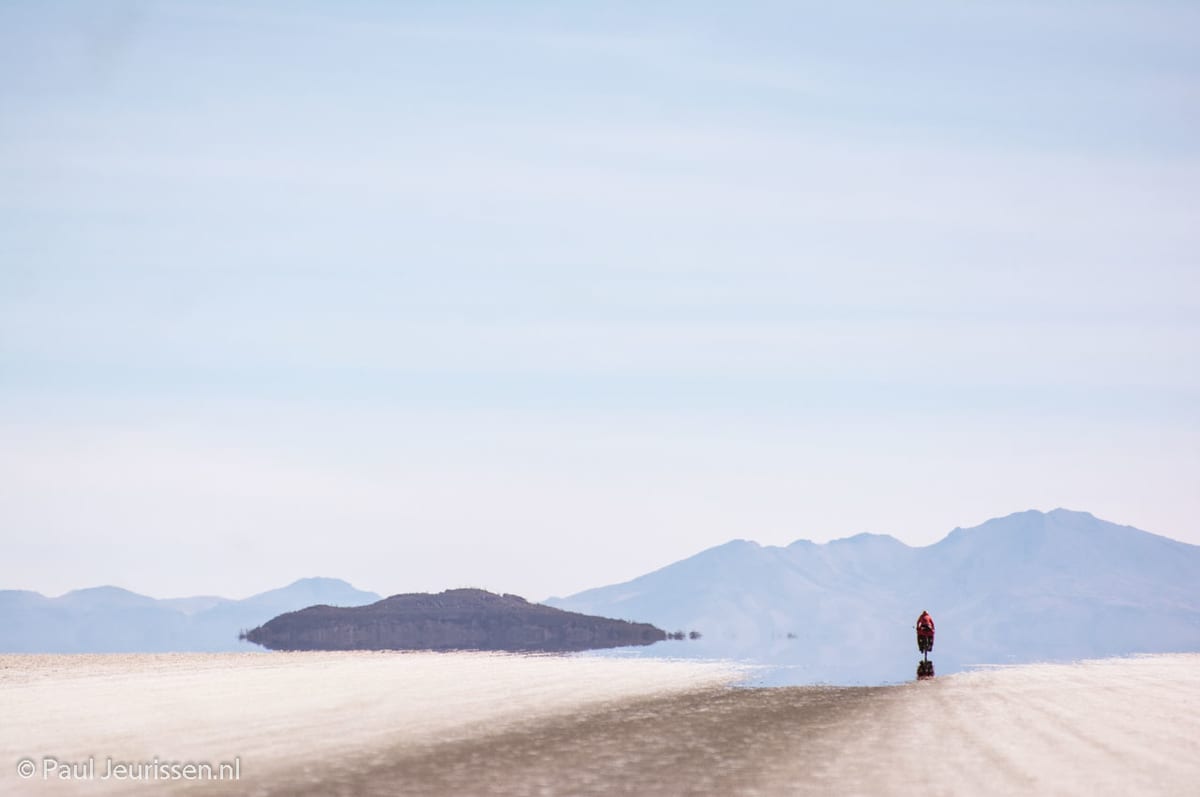 We love the combination of cycle touring plus working on a photo project (such as bicycle culture). It gives us a unique insight into the countries we pedal through.

When you throw in a creative endeavour – it really adds to and enriches the whole tour. It’s great to be able to challenge yourself physically and creatively. Plus it ups the quality of the journey a couple of notches.

Where can people find out more about your photography and travels?

On Paul's Bicycle Photography website plus our touring site Impressions from Bicycle Travels. 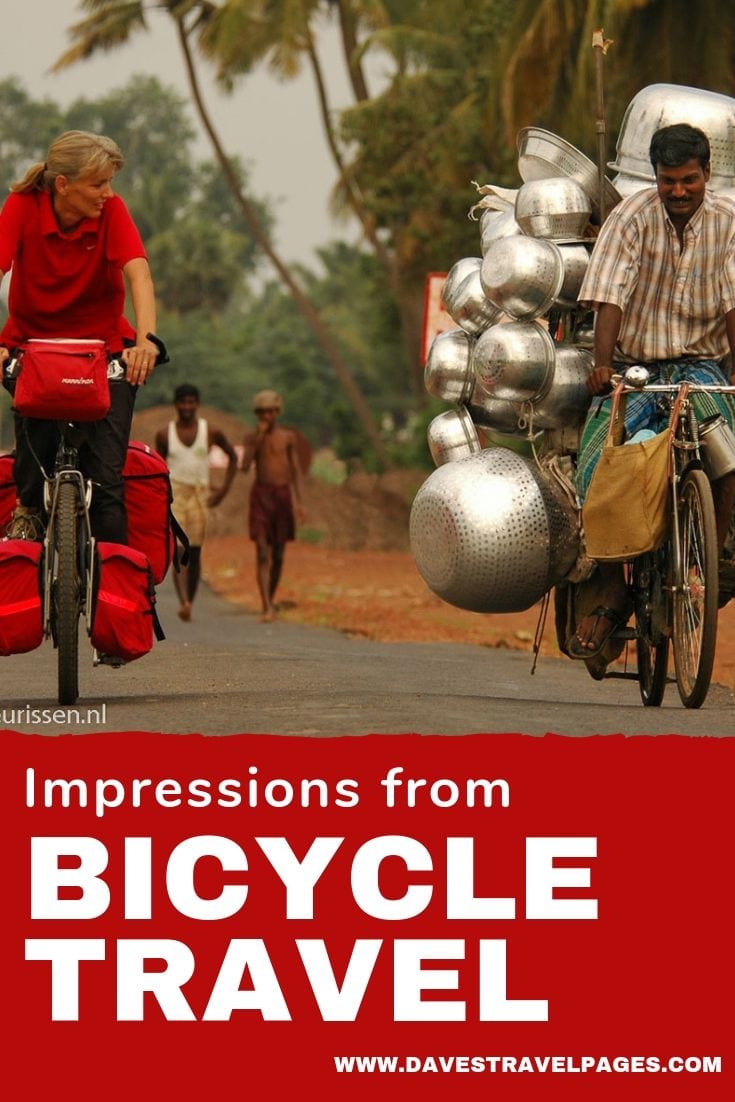