With 4 and sometimes 5 daily ferries from Milos to Serifos, traveling between these Greek islands is as easy as it gets. This guide gives more details on the Milos Serifos ferry route. 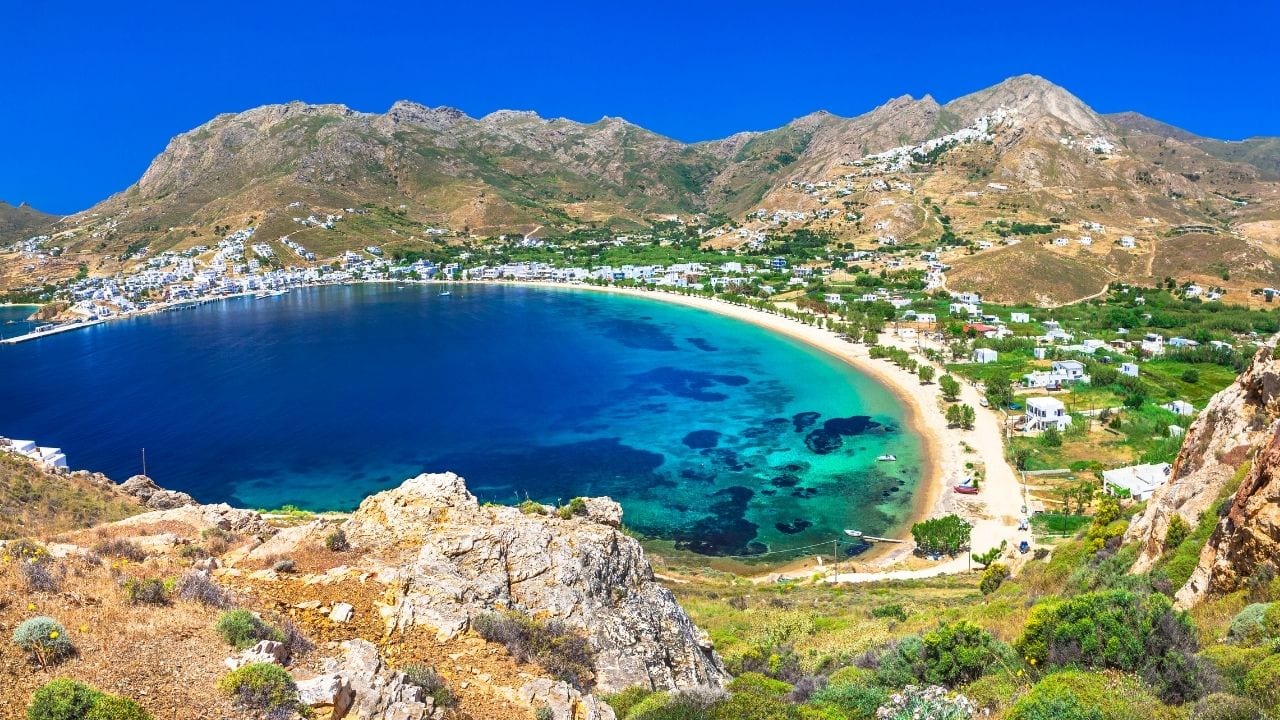 The Greek islands of Milos and Serifos are two of the best connected islands in the Cyclades. During the summer, there are 4 or 5 daily Milos to Serifos ferry crossings, meaning that there's plenty of choice when it comes to deciding what time of day to travel.

With between 35 and 40 crossings per week going to the destination of Serifos, you really have your pick. If you can, go for the Blue Star Ferries Artemis but note they don't sail every day. This is one of their conventional ferries, and has the cheapest tickets prices starting at just 7.50 Euro.

Take a look at Ferryhopper for routes and to see the ticket price on the day you want to sail.

Ferries to Serifos from Milos

During the the busiest months of summer, there is at least 4 and sometimes 5 ferries per day from Milos to Serifos. The ferry companies operating boats to Serifos from Milos are SeaJets, Zante Ferries, Anek Lines, and Blue Star Ferries.

As a rule, the faster boats are generally more expensive when it comes to ferry ticket prices. Ticket prices on the older, slower boats can start from under 10 Euros for a foot passenger.

The simplest place to look at ferry connections and schedules for Greek ferries is at the Ferryhopper website.

Note: Be aware that Milos Serifos ferry schedules are only put live a couple of months in advance. If you're searching in January for ferry timetables in August, you might not find anything.

A few travel tips for visiting the Greek island of Serifos:

Traveling to Serifos also gives you other options. For example, you can't travel directly from Milos to Kea, but you can sometimes go via Serifos where you could swap ferries in order to carry on from Serifos to Kea.

All in all, visiting Serifos after Milos is a good choice when it comes to planning which islands to vacation at in Greece.

Note: Even though Milos has an airport, flying from between Milos and Serifos is not possible.

How to make a trip from Milos to Serifos FAQ

A few common questions about traveling to Serifos from Milos include:

How do you get to Serifos from Milos?

The only way to get from Milos to Serifos is by ferry. There are at least 4 and sometimes 5 ferries per day sailing to the island of Serifos from Milos.

Although the Cyclades island of Milos has an airport, Serifos does not so you can not fly between the two islands.

How long is the ferry ride from Milos to Serifos?

The ferries to Serifos from Milos take between 1 hour and 5 minutes and 2 hours 20 minutes. Ferry operators on the Milos Serifos route may include SeaJets, Zante Ferries, Anek Lines, and Blue Star Ferries.

One of the best places to look at ferry schedules and to book tickets online is at Ferryhopper. Although I suggest you book your Milos to Serifos ferry tickets in advance, you could also wait until you are in Greece, and use a travel agency. 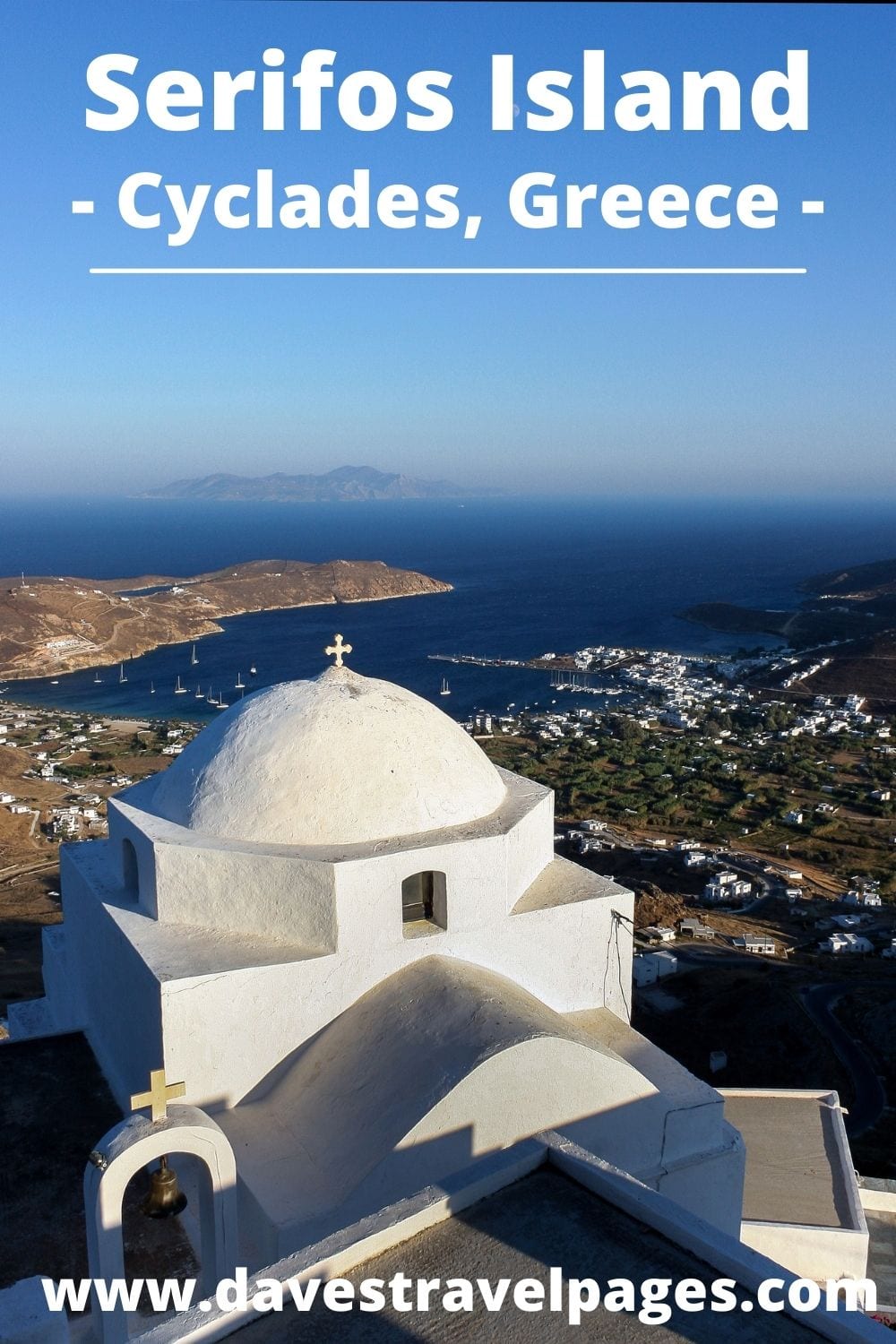 – Dave Briggs
Dave is a travel writer who spends his time traveling around and writing about Greece. In addition to writing this blog post about ferries from Milos to Serifos, he's created many other travel guides to popular destinations in the Cyclades Group in Greece. Follow Dave on social media for travel inspiration from Greece and beyond: