Last Updated On January 22, 2021 by Dave Briggs Leave a Comment

During the tourist season, there is one weekly Santorini to Kea ferry operated by SeaJets. There are other options to travel Santorni Kea though, which I'll show you in this guide. 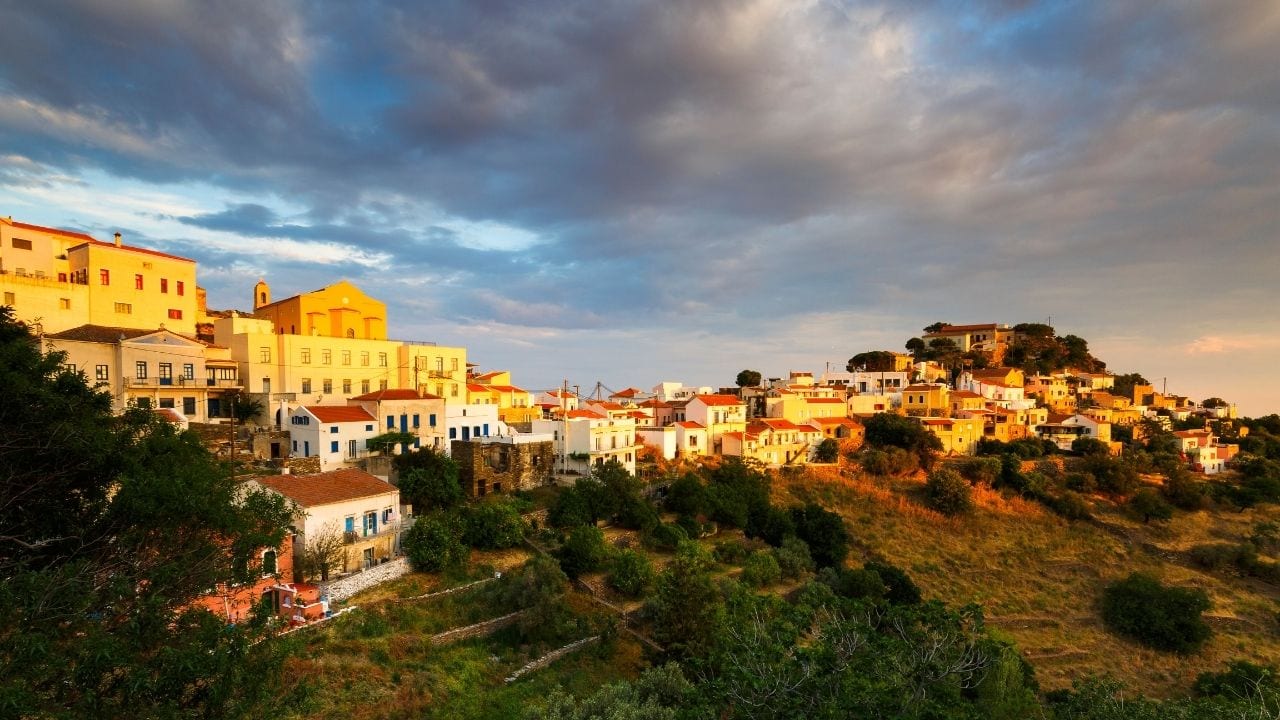 The island of Kea is the closest Cycladic island to Athens. As such, it's not generally a natural first choice of an island to visit after Santorini.

Still, if you've found this Greek travel blog post, I guess that's what you want to do!

How to get from Santorini to Kea

There's no airport on the island of Kea, so the only way to take the journey from Santorini to Kea is to take a ferry.

During the the months of July, August, and September, you can expect up to 1 ferry per week from Santorini to Kea. These ferries to Kea from Santorini are operated by SeaJets.

It must be said, this doesn't leave a great deal of flexibility in your travel planning. If you're determined to visit Kea directly after Santorini, you have three other options.

The first option, is to fly from Santorini to Athens. From there, you would then take a ferry from Athens to Kea.

The second option is to take a ferry from Santorini to Athens. From there, you would then take another ferry back out to Kea island.

Finally the third option would be to sail from Santorini to another Greek island such as Syros. From there, take another ferry from Syros to Kea.

Direct Ferries to Kea from Santorini

The ferry boat sailing to Kea from Santorini island takes around 8 hours and 5 minutes. This is on a SeaJets ferry, and may only operate during the busier tourist season.

As mentioned previously, it might be just as easy to get a ferry from Santorini to Athens, and then take another ferry from Athens to Kea. It is not any quicker in actual time taken, but would mean you could travel on any day of the week.

A few travel tips for visiting the island of Kea:

What to see in Kea Greece

Some of the activities and things to do in Kea include:

How to travel from Santorini to Kea by ferry FAQ

Questions that people ask about traveling to Kea from Santorini include:

How can we get to Kea from Santorini?

If you want to travel from Santorini to Kea the best way is by ferry. There is 1 ferry per week sailing to Kea island from Santorini during the tourist season.

Where is the nearest airport to Kea island?

The island of Kea does not have its own airport. The closest airport to Kea Island is Athens International Airport.

How long is the ferry from Santorini to Kea?

The ferries to the Greek island of Kea from Santorini take around and 8 hours and 5 minutes on SeaJets. This is a summer service, and may not operate out of the tourist season.

Where can I buy tickets for the ferry to Kea?

The best place to look at Greek ferries leaving for Kea online is Ferryhopper. Although I recommend you book your Santorini to Kea ferry tickets as much in advance as you can, you could also use a local travel agency in Greece when you're in the country. 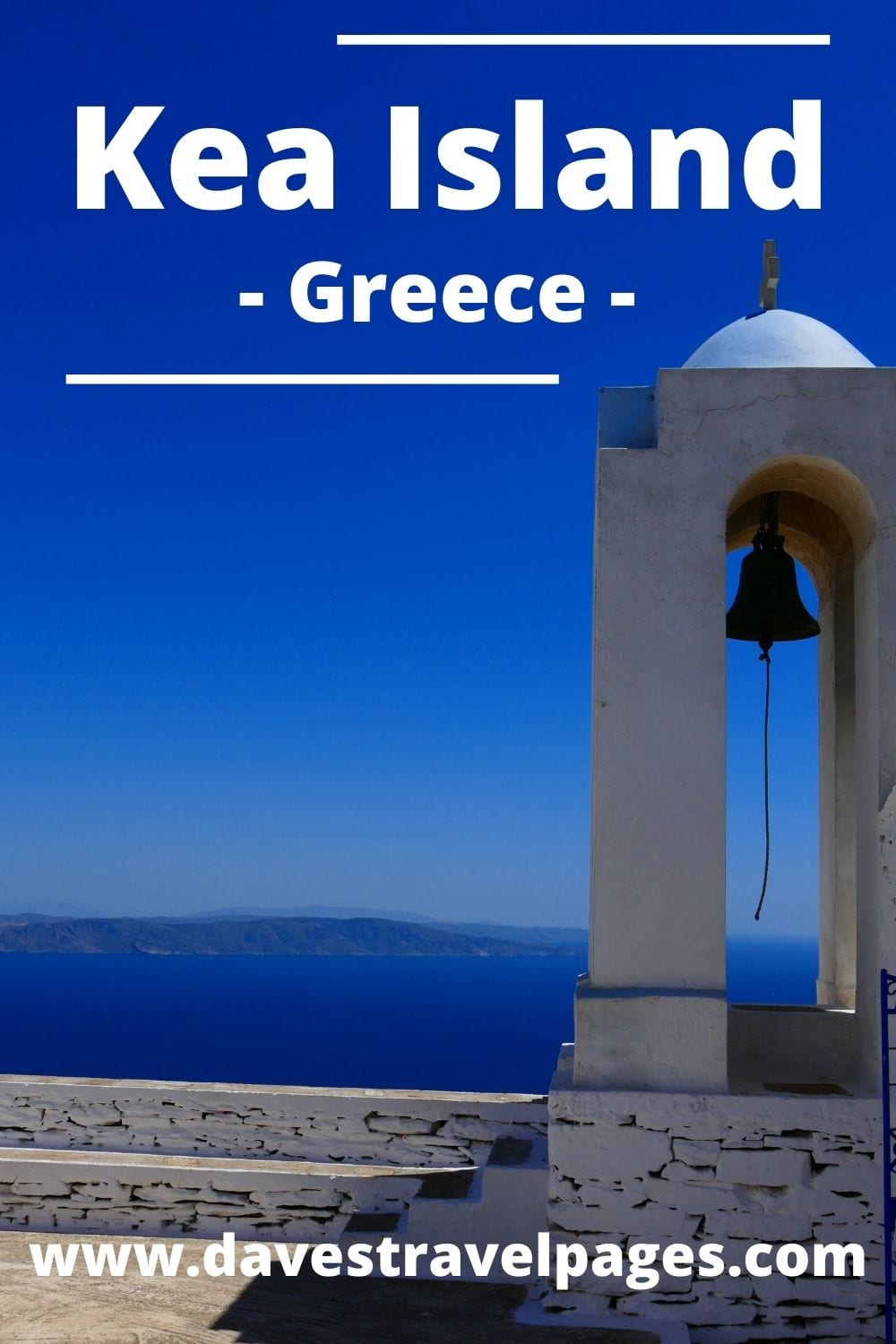 Dave is a travel writer who's been living in Greece since 2015. He spends his time traveling around Greece and then writing guides such as this one on the best way to get to Kea from Santorini. He hopes to visit al the inhabited Greek islands over the next few years – there's over 200 of them, so it will be a bit of a challenge!