Last Updated On December 22, 2022 by Dave Briggs Leave a Comment

This is my bicycle touring budget for June 2016 when cycling from Greece to England. It also acts as an end of month round up. 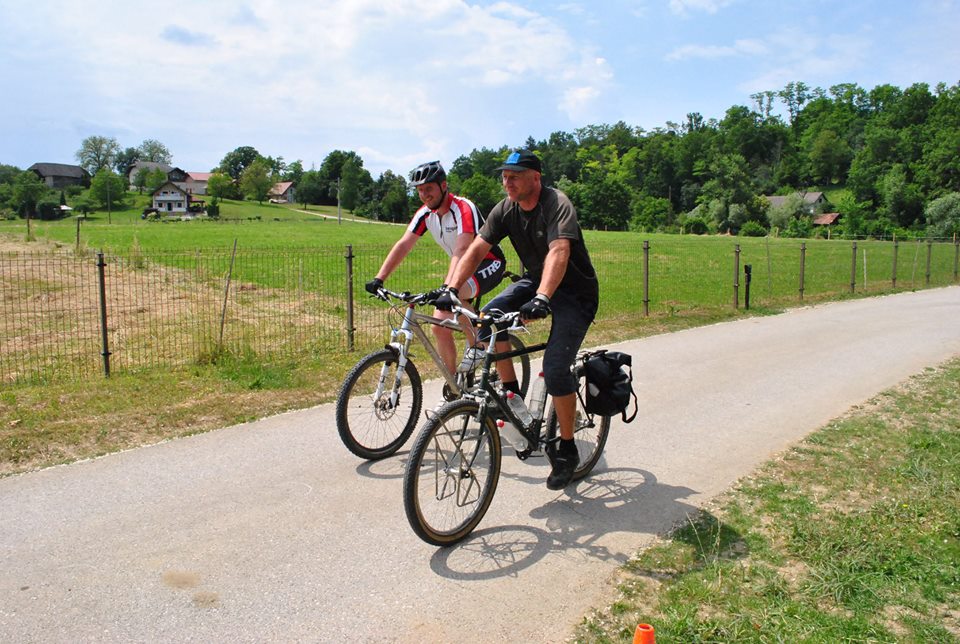 Cycling Europe On A Budget

June has proven to be slightly more expensive than May, but it was only to be expected. Still, I think that you will be surprised at just how inexpensive bicycle touring is.

If you are looking for a cheap way to travel around the world, read on to find out how much I spent in June cycling across Europe!

My budget for cycling Greece to England

When I started the cycling trip from Greece to England, I didn't really have a budget in mind. I knew that I probably wouldn't be doing much wild camping, and I also knew that I wouldn't be using Warmshowers on this trip. (These are two excellent ways of reducing costs when on a long distance bicycle tour, which I highly recommend by the way).

This was less of a hardcore cycling trip though. So, I decided that I would look for value for money rather than the cheapest possible option when it came to food and accommodation.

As a result, my bicycle touring budget for June 2016 was higher than I am used to, but still reasonably low. If you are a backpacker or other long term traveller who hasn't tried a bicycle tour before, you might be surprised at just how low it is! 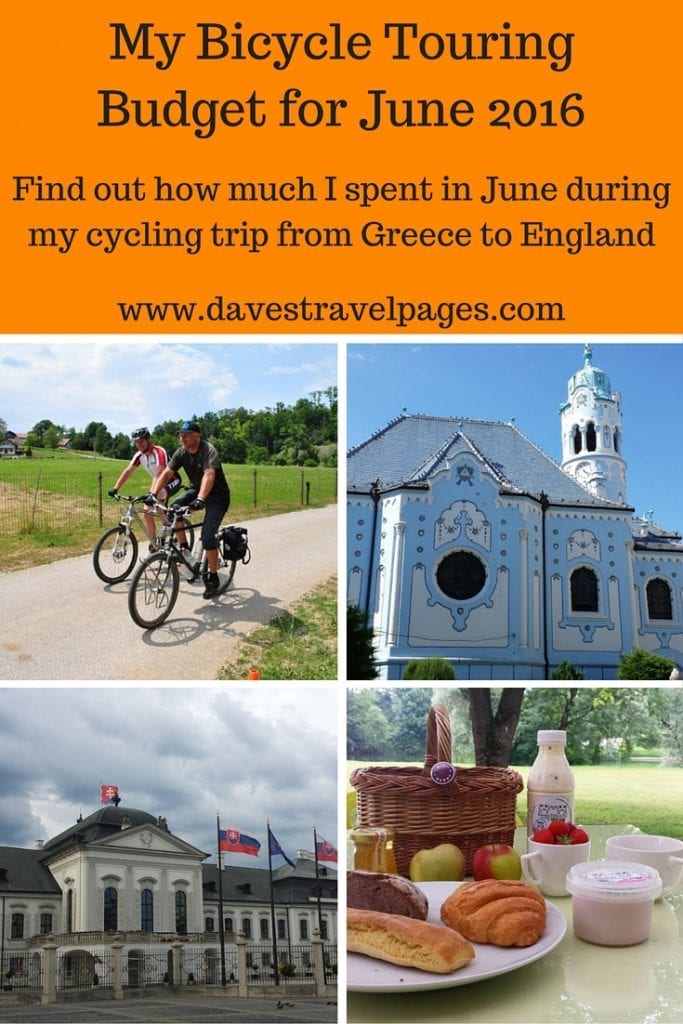 Where Did I Cycle This Month?

This month saw me cycle through Croatia, Slovenia and Austria, and into Bratislava in Slovakia. I've been keeping regular vlogs of my bike tour, which you can check out on my YouTube channel. I've embedded a sample video below.

If you like it please thumbs up and of course subscribe to the channel! Whilst I am cycling, I am putting more time into the vlogs and less into the blogging. If you want to keep track of what I am up to, YouTube is the place!

So, special notes for this month. I received 3 nights free board and accommodation courtesy of Big Berry Campsite in Slovenia (thanks very much, much appreciated guys!).

This gave me a welcome rest from cycling for a day. I also visited some local businesses such as restaurants and a honey producer whilst I was there. 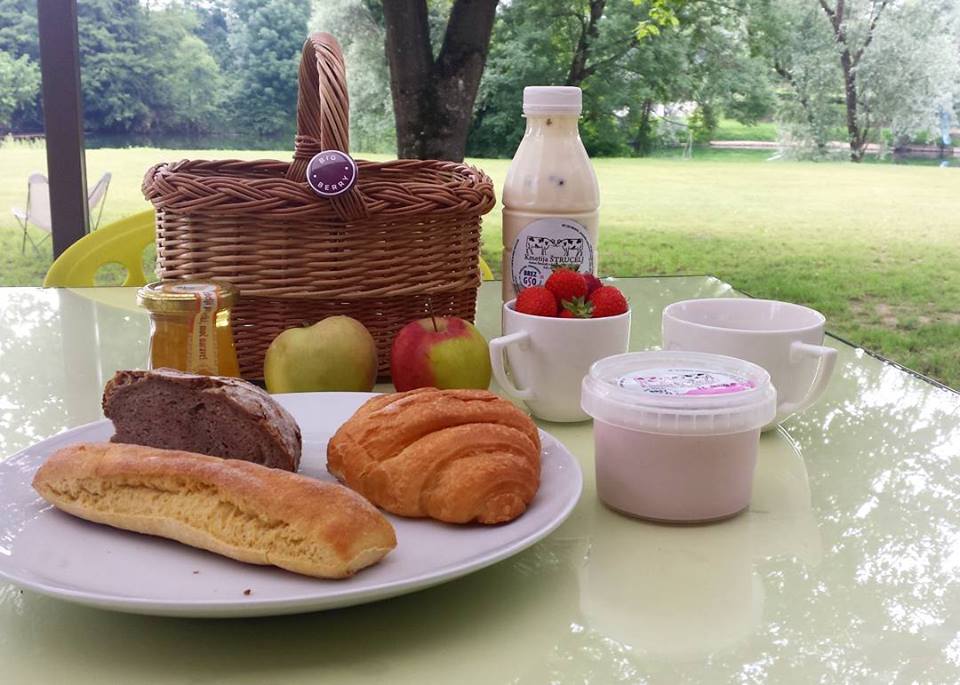 Later on in the month, I met up with the Mrs for 10 days. This was more time spent off the bike, as I entered full tourist mode!

We spent 5 days in Bratislava, and 5 days in Budapest, seeing as much of both cities as we could. I went on one of those open-top city tour bus things for the first time. It proved to be a great way to get around Budapest!

I have of course included all of the expenses from this 10 days into my bicycle touring budget for June as well. I want to be totally transparent with you with how much the bicycle tour cost.

This way, you can use it as a guide when budgeting for your own trip. This is how much I spent bicycle touring from Greece to England in June 2016.

1. The cost does not include the gear I have left with
2. Any expense is measured as the money actually leaves my wallet or bank account.
3. All costs are measured in Euros at whatever the current exchange rate was on the day.

Random facts and figures from the trip so far

So there we have it. Slightly more expensive than the previous month, but still pretty good. Especially when you consider that I have not made any particular effort to economise, and did plenty of touristy things for 10 days. What are your thoughts? Please leave a comment below!