Last Updated On July 14, 2022 by Dave Briggs Leave a Comment 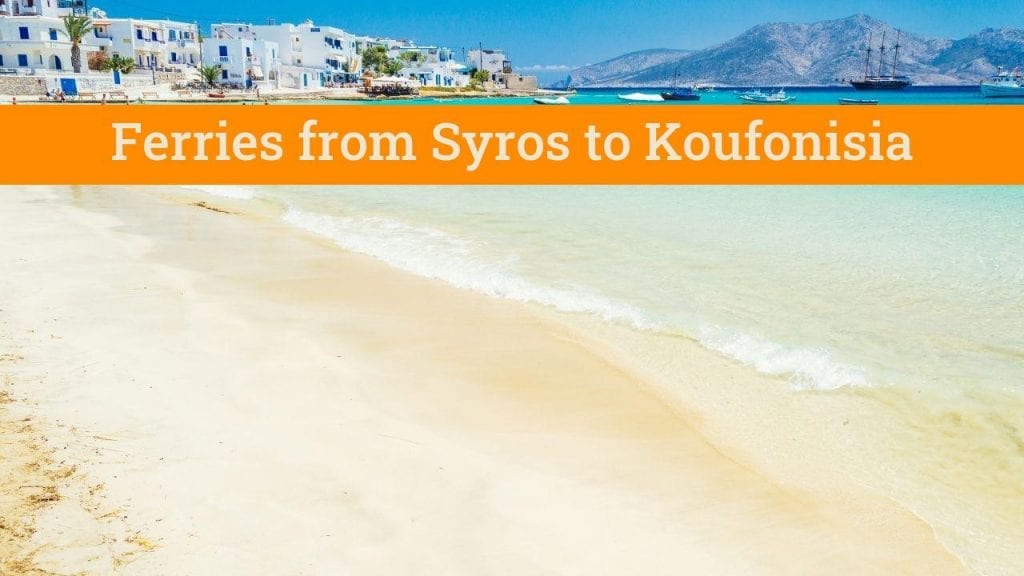 The Greek island of Koufonosia is located behind the much larger island of Naxos. As such, there are infrequent direct ferries sailing from Syros to Koufonisia.

Quite often, it might be easier to get an indirect ferry from Syros to Koufonissi – which basically means swapping ferries at Naxos.

There are two ferry companies that offer a direct Syros to Koufonissi ferry crossing, these are Blue Star Ferries and SeaJets.

Of these, the Blue Star ferry company provides the most crossings on this ferry route. To check the latest prices and to buy a ticket online, use Ferryscanner.

SeaJets also offer an occasional ferry on the Syros Kousonissi route. This is quite sporadic though, and normally a more expensive option. Again, for booking an e ticket and checking the best prices along with travel times, go through Ferryscanner.

Indirect ferries from Syros to Koufonisia

There is another option when it comes to traveling to Koufonisia from Syros, and that is to take an indirect ferry.

What this means is that you would first get a ferry from Syros to another island. Once there, you would disembark, and then take another ferry on to Koufonisia.

You'd need to check the available routes at the time you want to travel on Ferryscanner to see what ferry services would be available. Keep in mind that taking an indirect ferry will most likely be more expensive and would take longer in overall travel time. 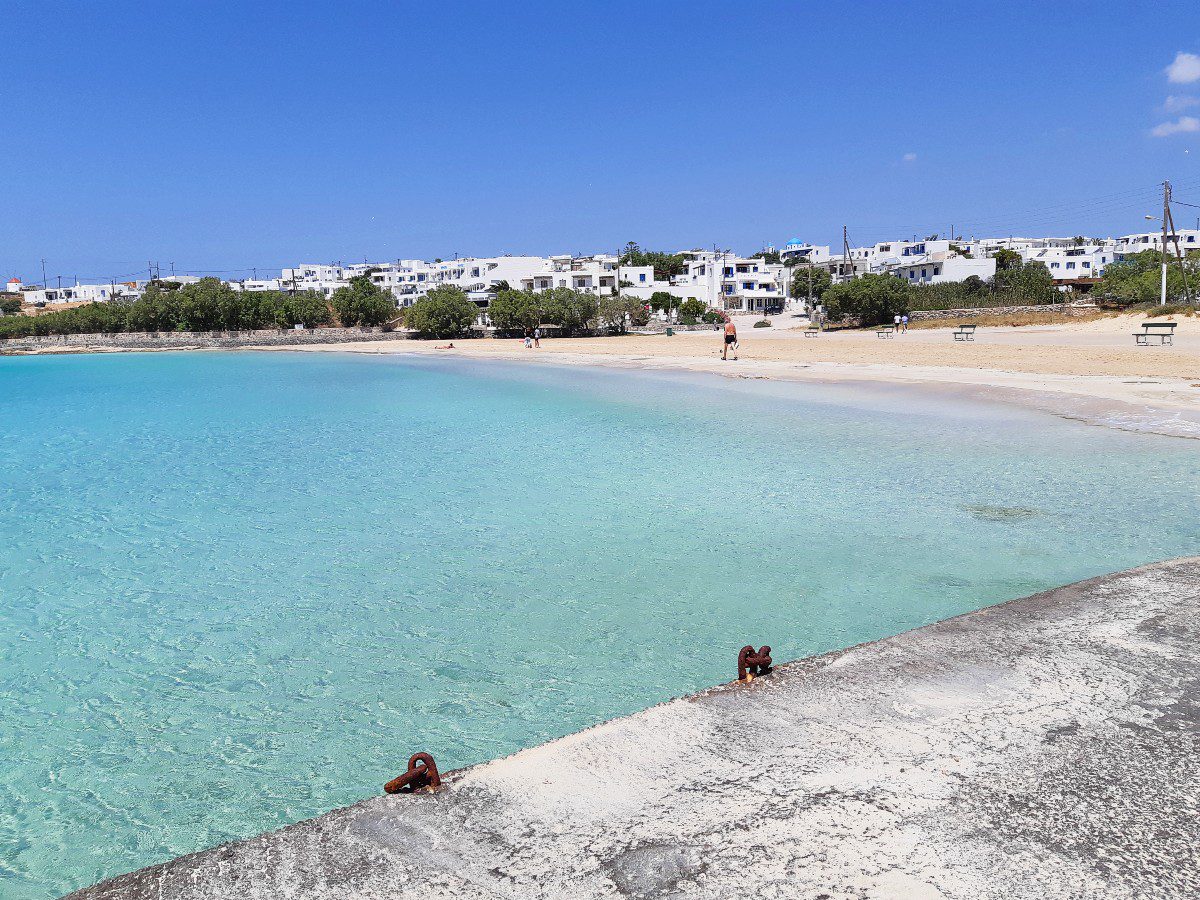 How to make a trip from Syros to Koufonisia FAQ

A few of the frequently asked questions about traveling to Koufonisia from Syros include:

How can you get to Koufonisia from Syros?

The only way to make the trip from Syros to Koufonisia is to use a ferry. There are between one and three direct ferries per week sailing to the Greek island of Koufonisia from Syros. Indirect route options going via Naxos may also be possible.

Is there an airport in Koufonisia?

Koufonisia does not have an airport. The closest island with an airport is Naxos, which has flight connections with Athens.

How long is the ferry crossing from Syros to Koufonisia?

The direct ferries to the island of Koufonisia from Syros take between four hours and thirty minutes and five hours and five minutes. Ferry operators on the Syros Koufonisia route may include SeaJets and Blue Star Ferries.

Where do I buy ferry tickets to Koufonisia?

The easiest way to get hold of ferry tickets in Greece is by using Ferryhopper. I think it's better that you book your Syros to Koufonisia ferry tickets as much in advance as you can, but if you are traveling in off-season you might use a local travel agency in Greece a few days before you want to sail.

SeaJets and Blue Star Ferries both provide ferry crossings between the popular destinations of Syros and Koufonissi in the Cyclades islands.

– Dave Briggs
Dave is a travel writer based in Athens, Greece since 2015. As well as creating this travel blog post about ferries from Syros to Koufonisia, he's also written hundreds more travel guides to Greek destinations. Follow Dave on social media for travel inspiration from Greece and beyond: