Technopolis is a well known venue for cultural shows, exhibitions and concerts in the Gazi area of Athens. It is also home to the Industrial Gas Museum. 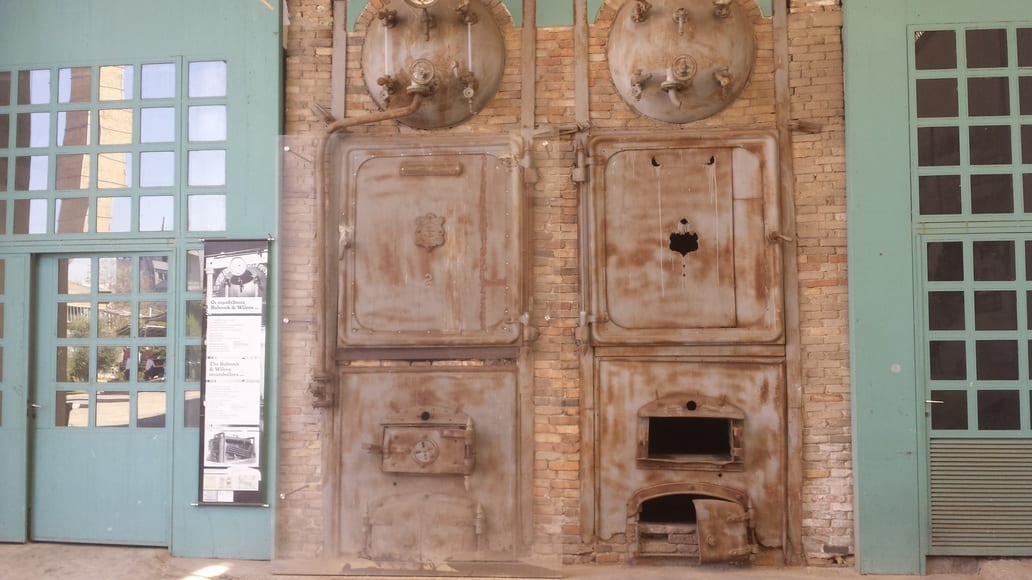 This museum gives a fascinating insight into a short lived technological period. It helped transform Athens from pre-independence ramshackle village, to  a modern city.

Before describing the museum, it is probably best to give a little background information as to how Athens looked  in 1833. It certainly looked nothing like the city we see today.

In fact, it was little more than a collection of ramshackle houses located in the Plaka area. At the time of independence from the Ottoman empire, the population was barely 5000. Hard to imagine when you see it today!

When King Otto took up residence in Athens, he (or his aides), embarked on a massive development plan for Athens. Grand neo-classical buildings were designed and built, parliaments organised, and industry encouraged.

One of the modern developments, was the task of providing street lighting. From 1857 until around 1917, this was done solely with coal gas.

It was gradually phased out as electric lights replaced gas street lighting. The coal gas was produced at the gasworks in Gazi, and employed thousands of people.

The Industrial Gas Museum was created as a way to display the technologies of just 100 years ago, and demonstrate how things have changed. Exploring the Museum at Technopolis

One of the great things about walking around the Industrial Gas Museum, is it is very easy to find your way around. Even though the Technopolis complex is quite large, there are plenty of signs, and all the buildings are numbered. 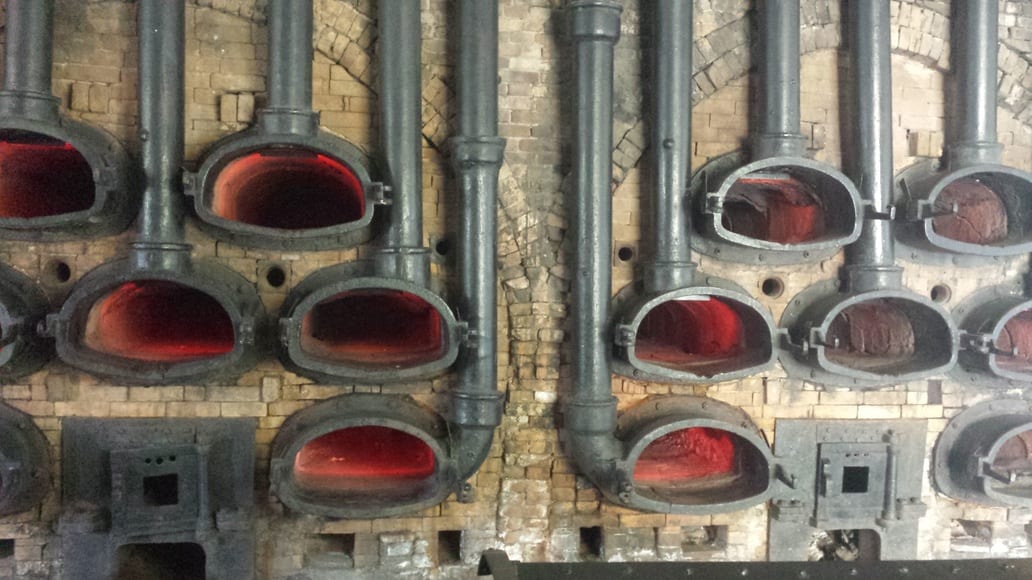 Inside each building, are examples of machinery, tools, and instruments from the old gasworks. The scale of some of the machinery and pipework is amazing!

The museum explains in detail the function of the machinery, and the process involved in converting coal to gas suitable for lighting. 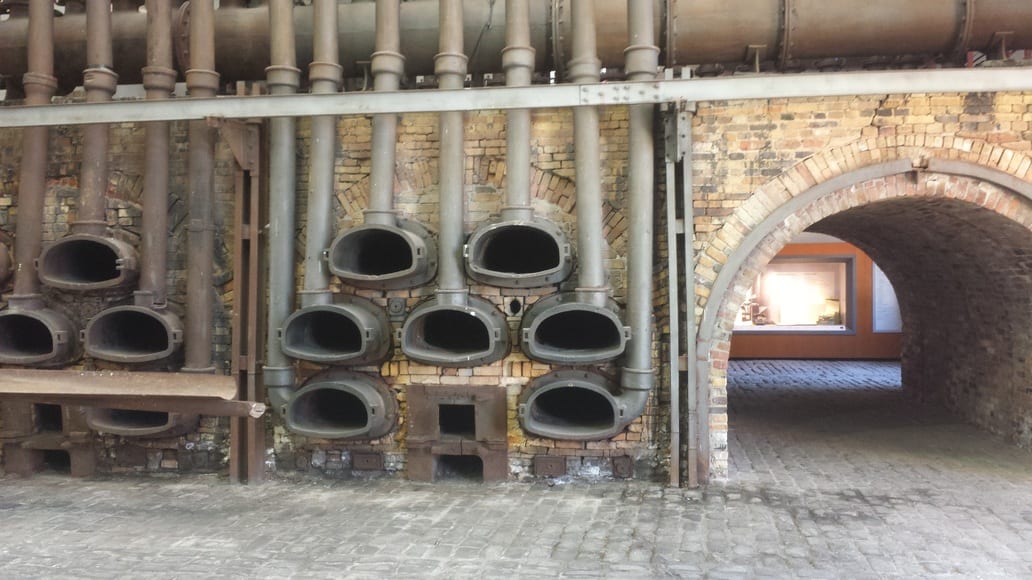 The Industrial Gas Museum in Technopolis can be found just opposite the Kerameikos metro stop. There are 3 entrances, although the ticket office for the museum is located only at one of them. (When you reach Technopolis from the metro, turn right, follow the wall along, and then turn left).

As I mentioned earlier, Technopolis is also a venue for cultural exhibitions, concerts, and art displays. If you are visiting Athens, it is a good idea to check out what is happening there, as it changes week by week. 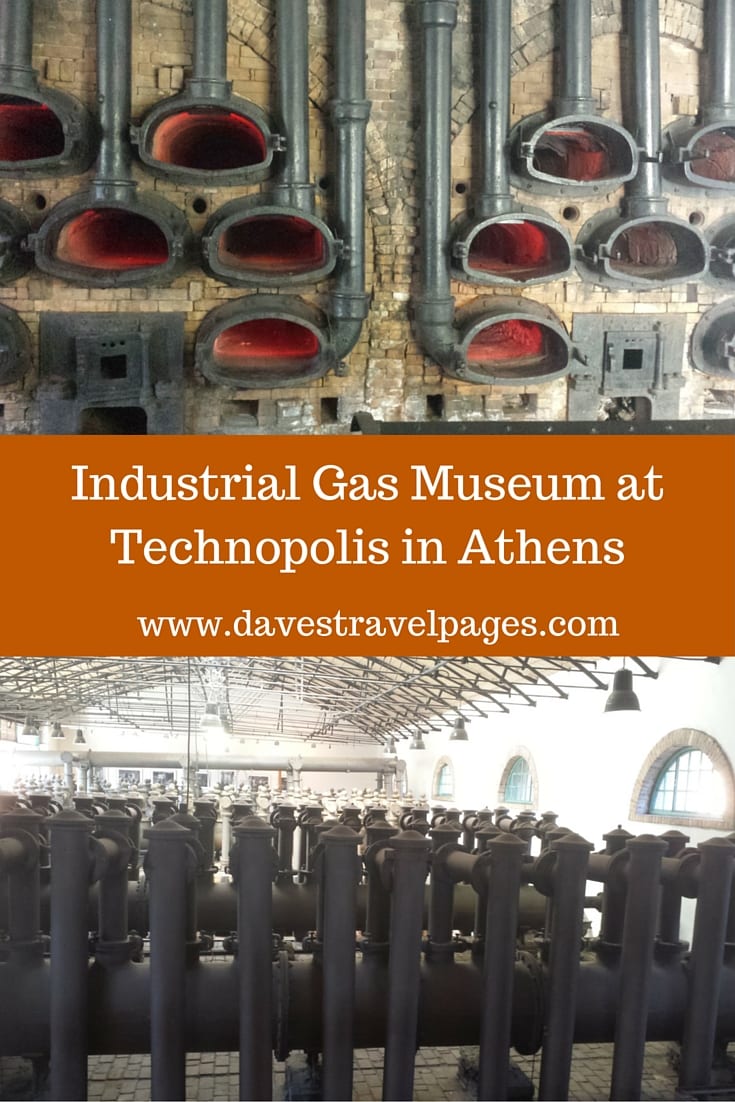 I visited the Industrial Gas Museum in Technopolis as part of my project to visit every museum in Athens. Each week, I feature a new museum on Dave's Travel Pages for #museummonday, so be sure to keep coming back for more!