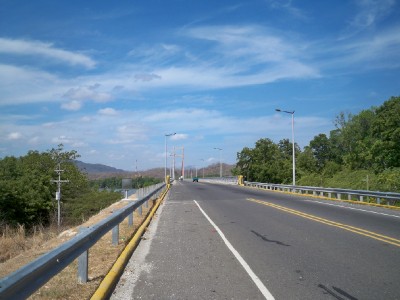 During my bike tour from Alaska to Argentina, I spent some time cycling in Costa Rica. This Costa Rica travel guide is based on my own experiences biking in Costa Rica and the blog posts I created at the time.

Keep in mind that my bike tour in Costa Rica took place in 2010. As such, some of the information may be dated when it comes to roads and routes. For example some rough roads may now be sealed – but I somehow doubt it!

However, if you're after the general ‘feel' of traveling by bicycle in Costa Rica, and a day by day account, this should come in useful!

I'd previously spent 7 days biking in Nicaragua before cycling over the border into Costa Rica. This was a country I was visiting for the first time, and I didn't know a lot about it.

At this point in the bike tour, I was operating with no map and no guidebook. I knew the rough direction I wanted to head in, and it's only today that I actually mapped it out. You can see my route of biking in Costa Rica on the map below. 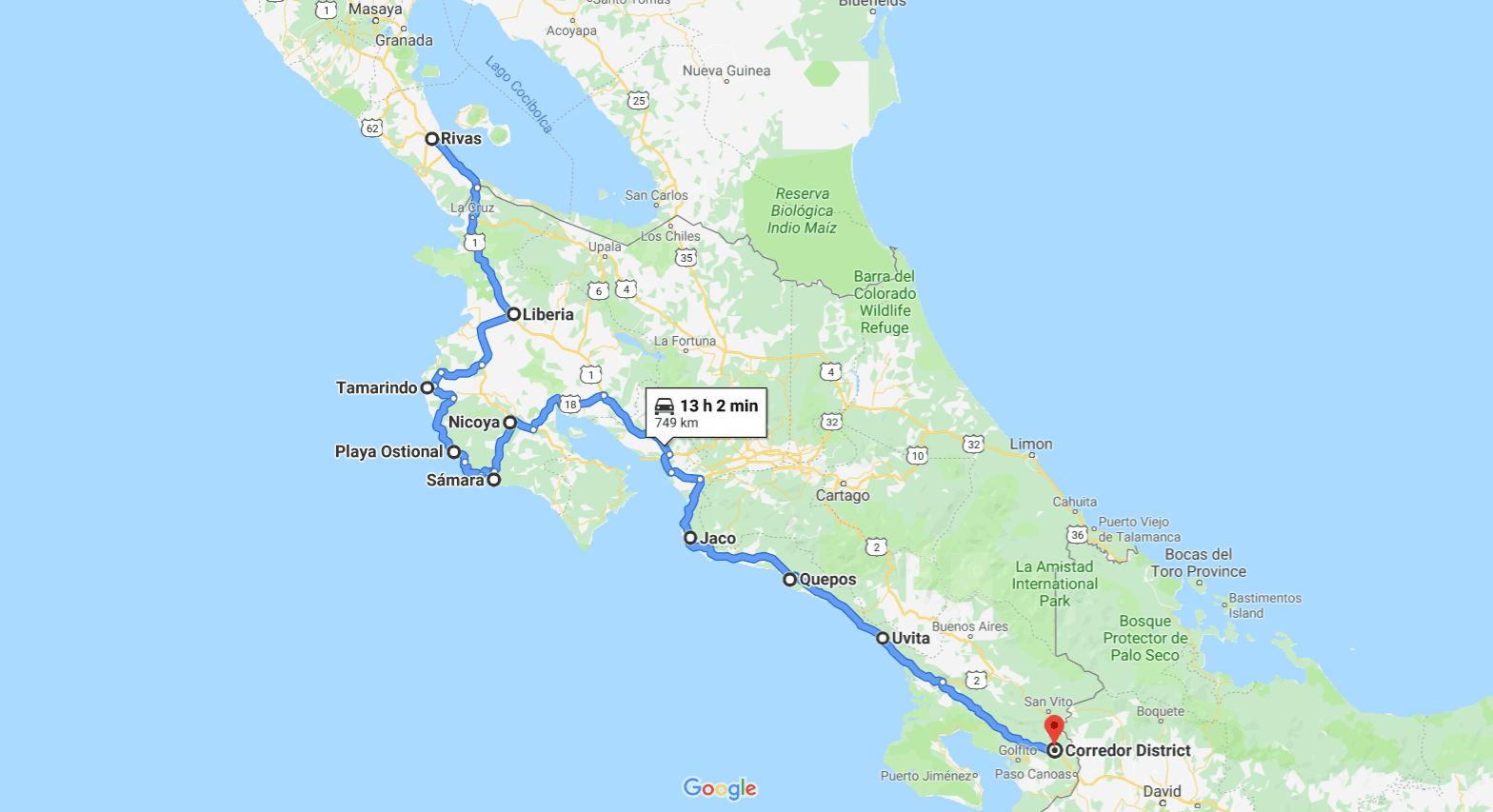 If you check the map, you'll see that I didn't ride around Lake Arenal or so see the active volcano. This is because I was a bit stuck for time, and wanted to see the Nicoya peninsula. Maybe I'll get there next time!

Instead, I decided to discover what it would be like cycling the Pacific side of the country during this trip. And it was Pura Vida!

Memories of Cycling in Costa Rica

My arrival in Costa Roca coincided with the Semana Santa holy week and holidays. As a result, I had planned ahead and decided to tale a few days off in the town of Liberia.

In Liberia, I would get a chance to see what Semana Santa was all about, rest up and eat as much as I could. By this point in the bike tour, I was constantly hungry, and it seemed I couldn't eat fast enough to keep up with my appetite!

After leaving Liberia, (and having used the snails-pace internet to plot a route), I decided to cycle the Nicoya Peninusla in Costa Rica. Whilst it would arguably be more physical, it would be a break from busy highways. 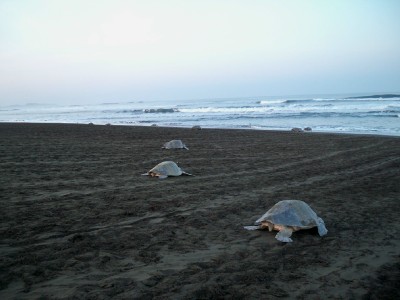 This turned out to be a great decision, apart from suffering from heatstroke quite badly on one day! The highlight of this route, was being able to see turtles come on to the beach to lay eggs and return to the sea.

You can read more in the bike touring blogs toward the end of this post! 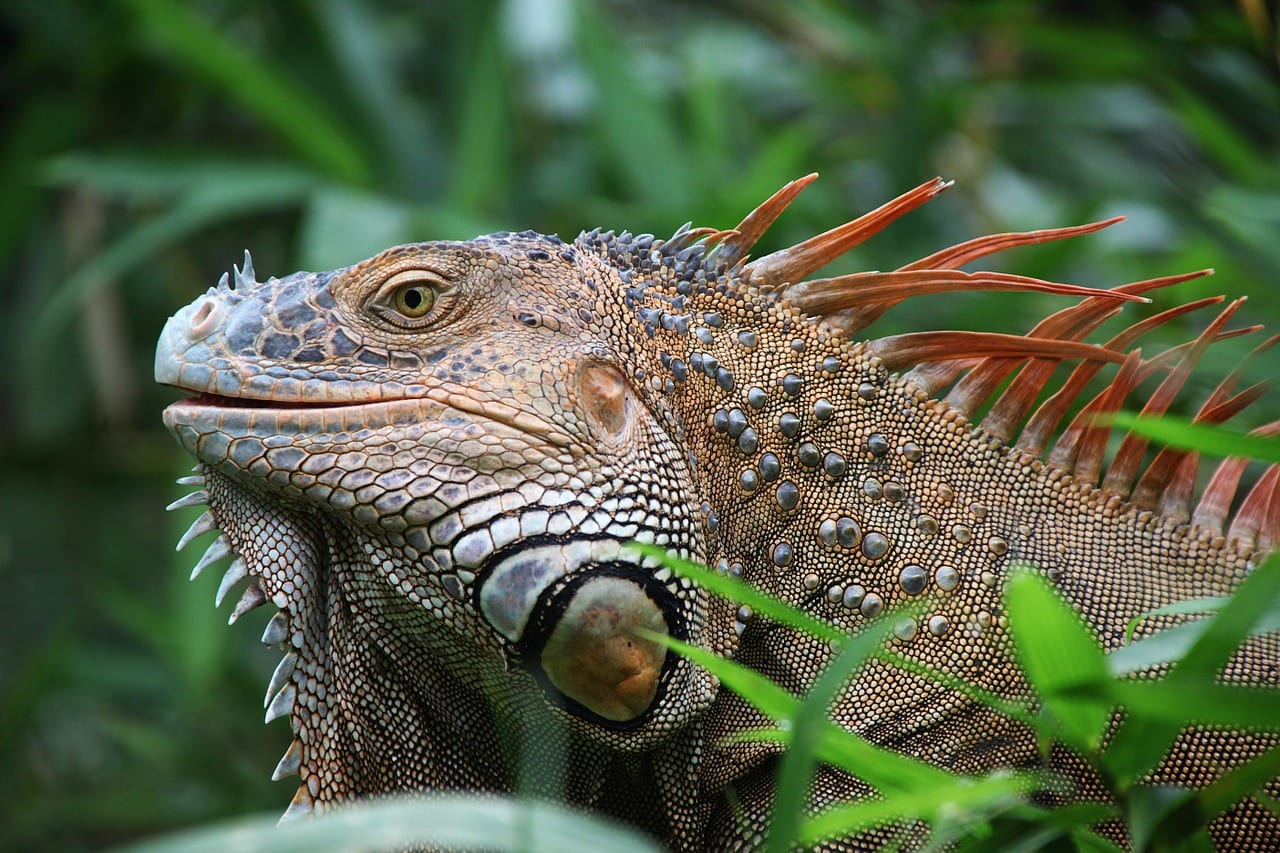 Here's my bike touring blogs from the Costa Rica section of my Pan Am bike tour. These are all in sequential order. At the bottom of each one, you'll find a navigation to move on to the next post.

Why not pin the image below to one of your cycling boards on Pinterest? That way, you'll be easily able to find it later if you plan to visit Costa Rica in the future. 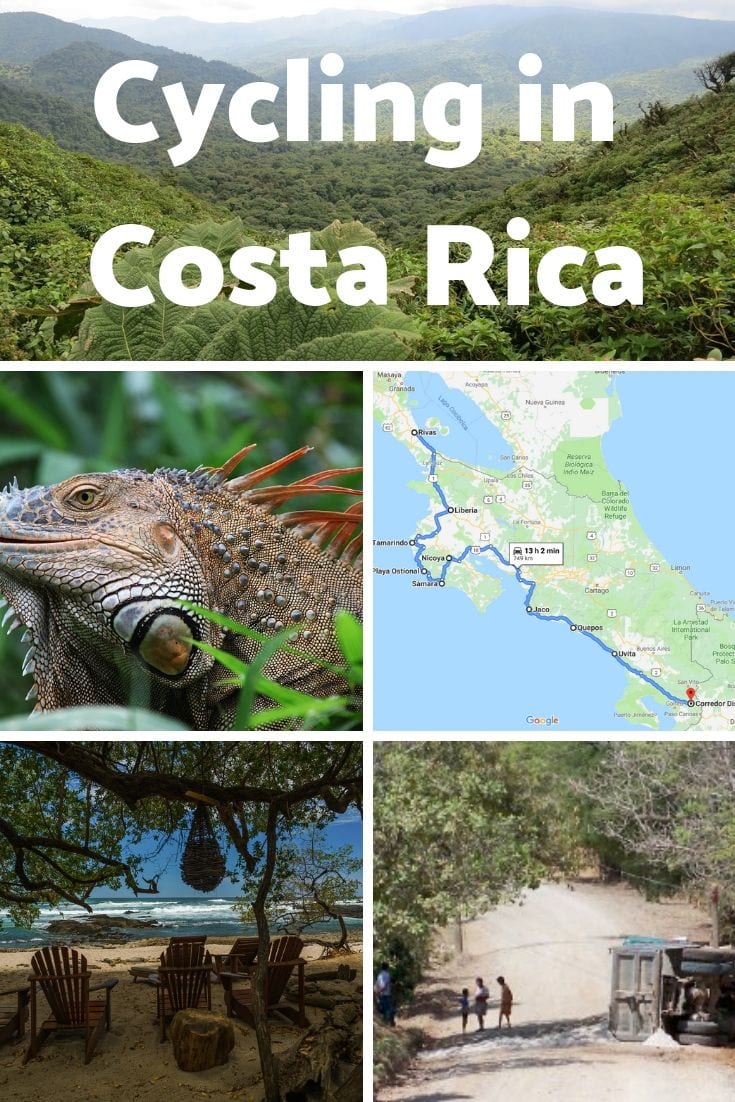 If you're thinking of a cycling experience, in Costa Rica, these questions and answers might be useful reading:

From what I could tell, Costa Rica is definitely bicycle friendly. There are plenty of routes for cyclists to take, and the people are generally friendly and accommodating. That said, it can be quite hot and humid, so be prepared for that.

Where can I cycle in Costa Rica?

I cycled the Pacific Coast side of the country which while challenging was also very rewarding. You can pretty much cycle anywhere, just be prepared for heat and traffic!

Yes, mountain biking is popular in Costa Rica. There are plenty of trails to choose from, and the scenery is beautiful. Mountain bikers will love it!

– Dave Briggs
Dave has cycled around much of the world on different cycling tours, including riding from Greece to England, and   England to South Africa. As well as writing this post to cycling Costa Rica, he's written many other guides to bike touring.