When cycling in Canada, I stayed with a Warmshowers host in Prince George, where I took an extra day off. Here's a brief update from the day's events. 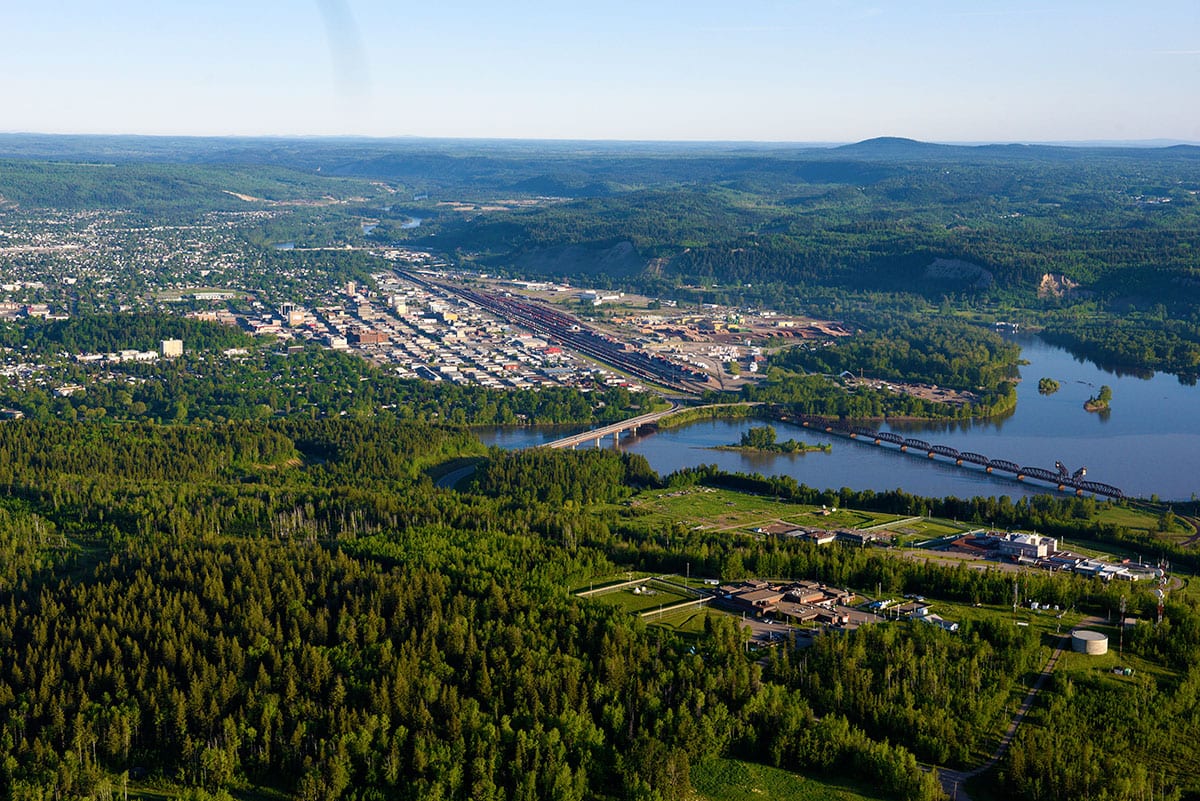 After breakfast, I walked with Richard and Maggee into town, and after they had shown me where the bike shop was, we separated, as I had a few jobs to do.

With them all done, I spent the afternoon looking over the internet, doing bicycle maintenance and sorting my laundry for the next day. With a few hours to spare, Richard pointed out where a few videos were to watch, and among them was Red Dwarf – ace stuff!!

In the evening, we walked back into town in order to see a gig. As we did, the strangest clouds I have ever seen rolled across the sky like a Tsunami in the sky with lightening behind them. It could almost have hidden the mothership!!

We made it to the book shop just before the heavens opened. yes, the gig was above a book shop – cool. No, there wasn't a bar – gutting. There were two semi- acoustic acts on in a kind of folk/country style, both of whom were hugely talented.

The first one was a solo artist called Raghu, who had some great songwriting skills, and the second act was The Undesirables, who have that sound you get only when you live your music. Really awesome stuff. Sorry, no photos, because I would have felt a dick taking them.